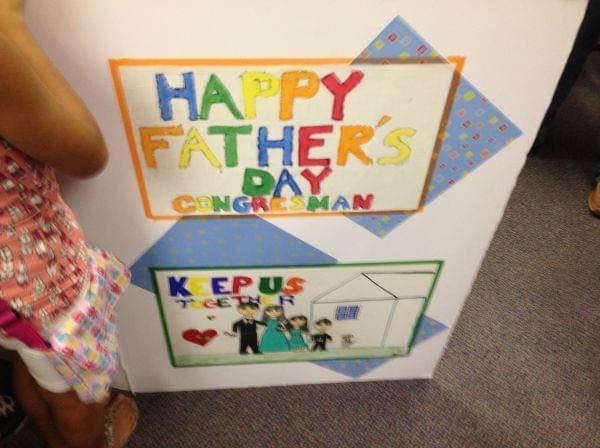 On Friday, members of the Champaign-Urbana Immigration Forum stopped by Davis’ Champaign office to deliver a large Father's Day card, which featured photos of families who have been affected by deportation.

Macedo said he also wants Congressman Davis to understand that many families are being split up because of deportation. To convey that point, a group of children presented the Father’s Day card to Rep. Davis’ staff. At the time, Davis was not at the office. 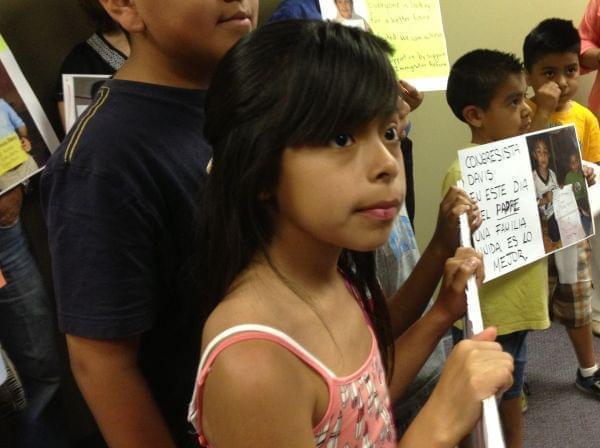 “Many of these kids have neighbors or family members who have been affected by deportation,” said Lucia Maldonado, the Latino parent liaison for the Urbana school district. “We want to make sure that Congressman Davis saw that. An image always says a lot of things a lot better than words.”

The C-U Immigration Forum is hoping to meet with Davis to find out where he stands on the issue.

In an interview on Thursday, Davis said he hopes lawmakers can come to an agreement on a comprehensive plan.

“There’s no better time than since 1986 to look at a complete comprehensive immigration reform package than now, but what we have to make sure of is you don’t get bogged down in the differences between what the House bill and the Senate bill does because the Senate bill will always have more cost and never pass the House, and the House bill will have less cost and never pass the Senate,” Davis said. “Unless we pass them out of both houses, we can’t ever come to a common sense solution.”

House Speaker John Boehner (R-Ohio) recently told ABC News that passing an immigration bill in the House is the most important thing on his agenda this year, and that he anticipates President Obama will sign a bill before January.

“I’m hopeful that we’ll have a product come out of the committee by the end of June,” Bohener said. “I believe that it’s important for the House to work its will on this issue. And I would expect that a House bill will be to the right of where the Senate is.”

Meanwhile, the Senate is currently debating its own immigration proposal that would provide a pathway to citizenship for roughly 11 million people living in the U.S. illegally. The plan was drafted by a bipartisan group of eight senators, including Sen. Dick Durbin (D-Ill.). 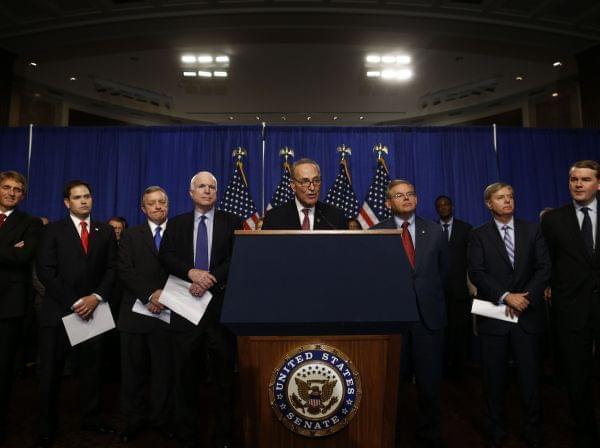 During a procedural vote last week, the Senate voted 82-15 to advance discussion of the immigration plan. However, Sen. Mark Kirk (R-Ill.) was in the minority to vote 'no' because of how the bill addresses border security.

“I was disappointed to hear (Senate Majority Leader Harry Reid) dismiss a constructive border security amendment set to be introduced by Sen. John Cornyn (R-Tex.) as a “poison pill” before the text of the amendment had even been released,” Kirk said on his blog. “If requiring real border security with verifiable metrics and independent certifications is a “poison pill” for the Democratic leadership, then I fear we are setting a course for division and partisanship.  My votes yesterday were a demonstration of this great disappointment.”

Macedo said he was disappointed by Sen. Kirk’s action.

“Hopefully we can change his mind,” Macedo said on Friday, shortly after the Father’s Day card was dropped off at Rep. Davis’ office. “I guess we’re going to have to do something like this to see if we can touch his heart as well.” 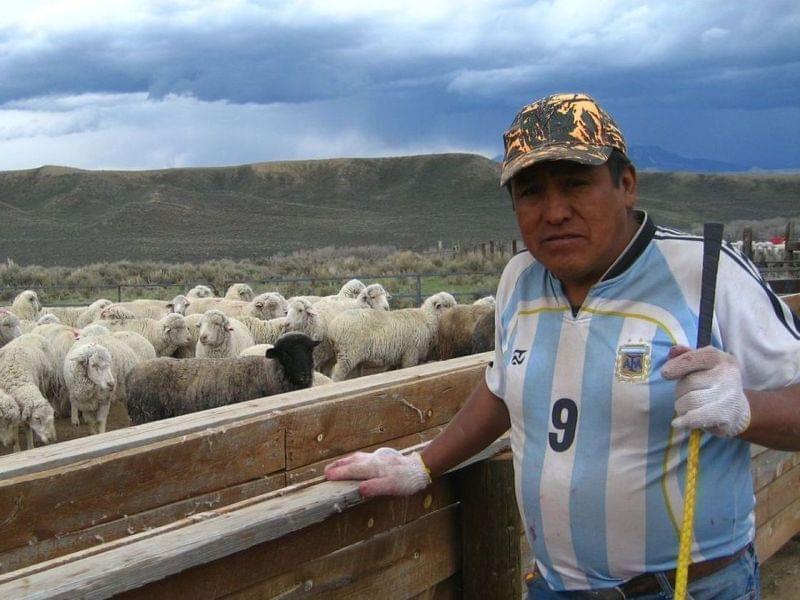 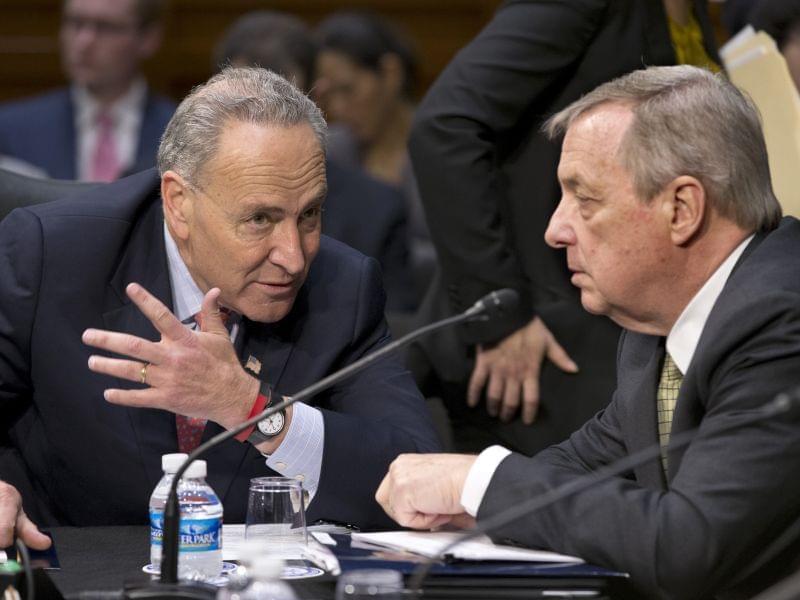 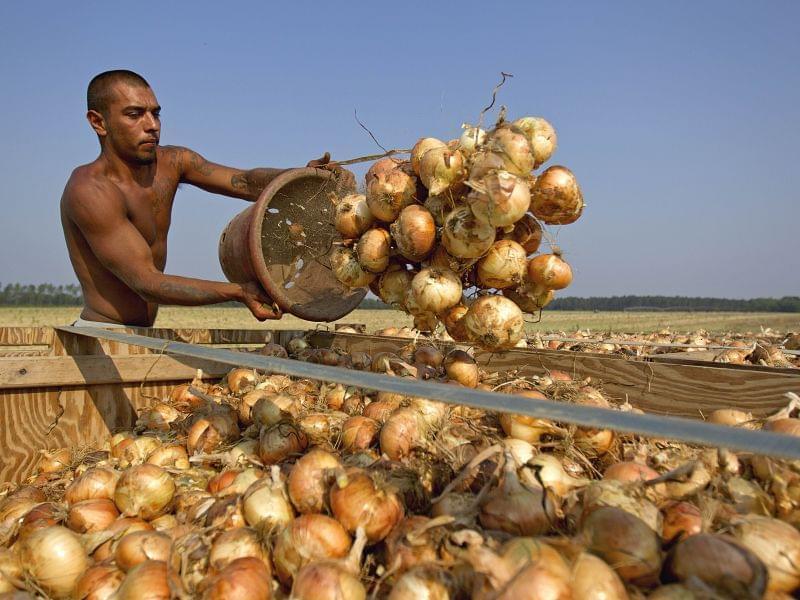