When former Texas Gov. Rick Perry faces the Senate Committee on Energy and Natural Resources for his confirmation hearing on Thursday, his first test could be whether he remembers the name of the agency he's been picked to head.

"That one moment in time doesn't negate the fact that he was a successful governor who led a dynamic state," says Perry's former Chief of Staff Deirdre Delisi.

Perry was the longest-serving governor of Texas — 14 years over three terms. Since energy is such a big part of the Texas economy, supporters say Perry is an obvious choice for the Cabinet position.

But the department is about more than energy. It also keeps the country's nuclear weapons safe and oversees 17 national laboratories.

Nuclear security is an area where Perry is likely to get questioned by senators, since he has had little experience with the topic.

"DOE is fundamentally a science, technology and innovation organization," wrote current Secretary of Energy Ernest Moniz in his Cabinet exit memo. Moniz is a nuclear physicist and his predecessor, Steven Chu, was a physicist. Chu shared with several colleagues the 1997 Nobel Prize in Physics.

Perry does not have a science background. It's not a requirement — previous secretaries who were not scientists have served in the role.

Delisi says the way Perry manages will compensate for his lack of scientific knowledge. "His leadership style is to hire the best people and have them around him. And listen to all points of view and take them in before he makes a decision," she says.

But that doesn't satisfy Perry's critics. As a presidential candidate, Perry has questioned the science behind climate change. At one point he accused scientists of manipulating global warming data for financial gain.

Among Perry's critics, few are as colorful as Tom "Smitty" Smith, director of Public Citizen's Texas office. Referring to Perry, Smith says, "He's not the brightest bulb in the chandelier, but he flickers to life when somebody comes up and makes a campaign contribution to him."

Smith has known Perry for much of the former governor's political career in Texas. When a conflict came down to protecting the environment or helping business, Smith says Perry reliably chose business.

"In Texas we have a saying that, 'You dance with them that brung you,' " says Smith. Look at Perry's campaign contributions, and the oil and gas industry is at the top of the list.

After his term as governor, Perry deepened those ties by serving on the board of several pipeline companies. He was a director at Energy Transfer Partners, the company building the controversial Dakota Access Pipeline. Since being nominated, the Austin Statesman-American reports, Perry has cut those ties.

Smith and some environmentalists do have praise for Perry on one topic: wind energy. Texas is the largest producer of wind power in the country.

"When Gov. Perry took office in 2000, there was only 115 megawatts of wind power in his state," says Jennifer Layke, global director of the World Resources Institute's Energy Program.

Now the state has more than 160 times the wind energy generating capacity — 18,531 megawatts, according to the American Wind Energy Association.

Smith says that's because as governor, Perry's administration pioneered a program to build transmission lines from the windiest parts of Texas to the cities where the electricity is consumed. That encouraged companies to build new wind facilities because they were assured they could sell the electricity generated.

Layke hopes that success will inform Perry's tenure as energy secretary if the Senate confirms his nomination.

"On renewable energy and energy efficiency, we're looking for a broad view that these technologies will continue to be supported by the federal government," says Layke.

As the hearing gets underway on Thursday, Layke says because of the job creation potential in renewable energy, she thinks that's something Rick Perry and the Trump administration could get behind.

The Electric Grid In A Heatwave; Green Energy; And Keeping Yourself And Others Cool 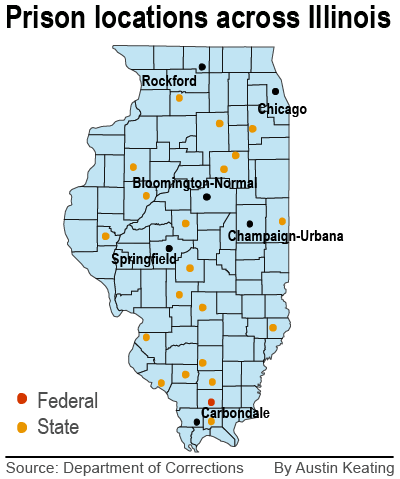 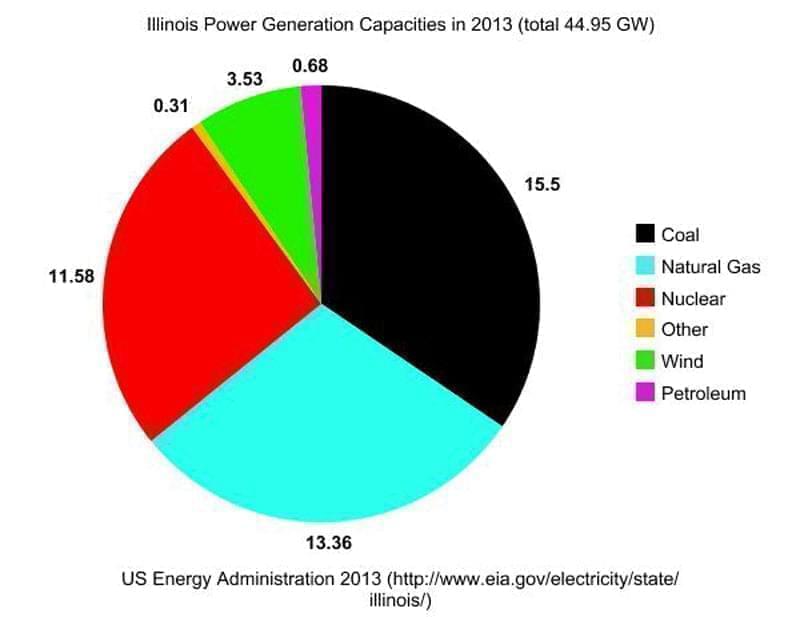