President Obama has formally nominated James Comey, a registered Republican and former Justice Department official under President George W. Bush, to become the next FBI director. If he's confirmed by the Senate, Comey will replace outgoing director Robert Mueller, who has held the post since 2001.

Comey is best-known for his actions in 2004 when he rushed to the hospital bedside of Attorney General John Ashcroft to keep Bush aides from reauthorizing a warrantless-wiretapping program. Comey has described the incident as the most difficult night of his career.

The following year, he left the Department of Justice and went to work for defense contractor Lockheed Martin. In 2010, he took a job with hedge fund Bridgewater Associates. Most recently, Comey served as a nonexecutive director of British bank HSBC.

Comey "understands how to keep America safe but also how to preserve the ideals that made America great," the president said in announcing the nomination.

"Civil liberties advocates also want to know what Comey thinks about the programs President Obama has been operating lately.

"Comey's nomination and his upcoming confirmation hearings in the U.S. Senate could provide a rare opportunity for some answers."

Speaking about Mueller, who was sworn in as FBI director just one week before the Sept. 11, 2001, terrorist attacks, Obama said: "I will say it as clearly as I can: Countless Americans are alive today because of the work of the FBI under Bob Mueller." 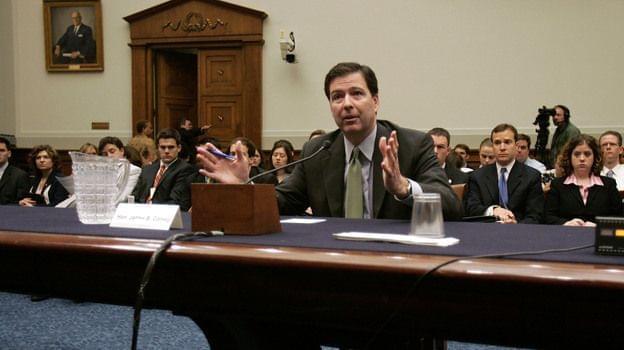 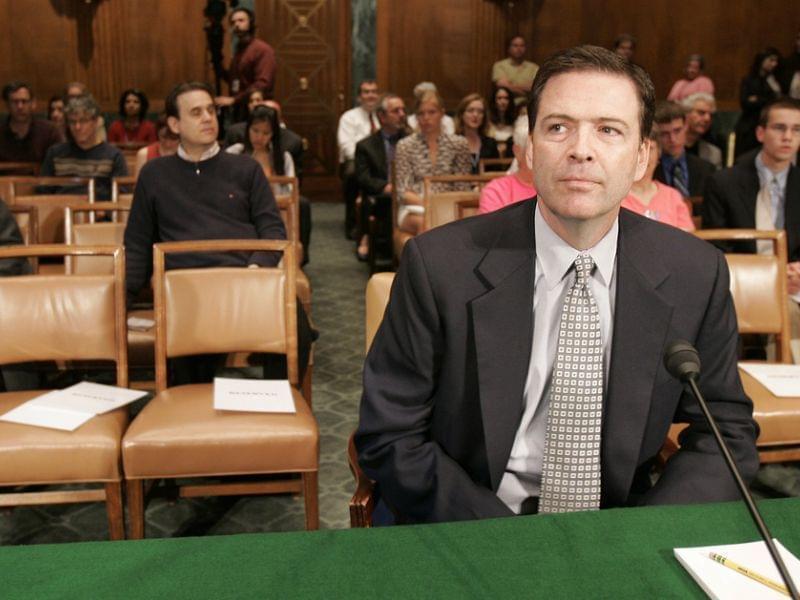 Former Justice Official in Line to Be Named FBI Chief