The U.S. Supreme Court on Monday refused to take up a case challenging a New York state law requiring online companies to collect state sales taxes, just like brick and mortar stores do. The Illinois Supreme Court recently rejected a similar tax law in the state.

Back in October, the Illinois Supreme Court ruled against a law forcing Internet retailers to collect Illinois’ sales tax. This applied to companies with "affiliates" in the state, like a website linking users to a product. Those affiliates get a share of sales.

The court determined the law was discriminatory under federal tax law.

The Illinois Attorney General’s office said it has not decided if it’ll appeal the ruling. The state’s Department of Revenue estimates Illinois is losing more than $150 million a year in unpaid online sales taxes. 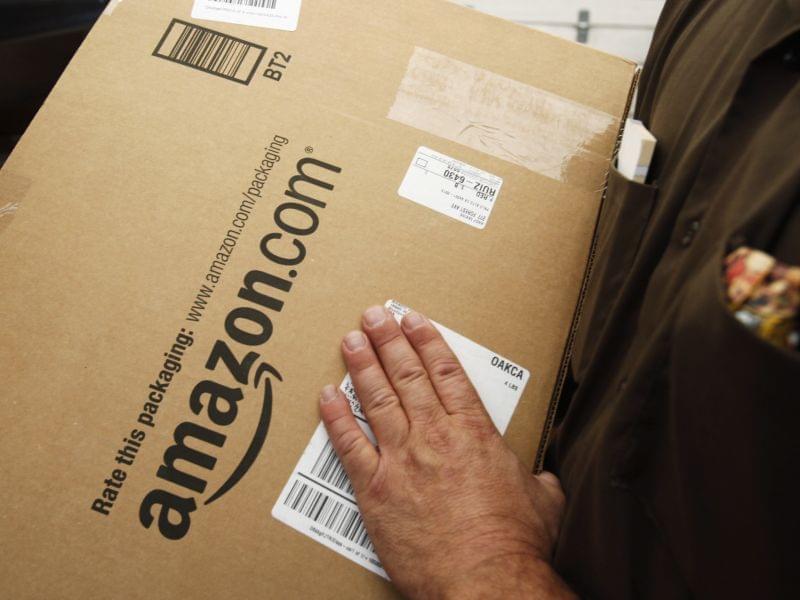