Kennedy: No Interest In Being U Of I President

University of Illinois trustees Chairman Christopher Kennedy says rumors that he's interested in becoming the next university president are not true.

According to The News-Gazette, Kennedy wrote an email to fellow trustees after learning of the rumor earlier this month.

Kennedy said in the email that he's confident the committee set up to search for a replacement for current President Bob Easter will find a good leader. But Kennedy added, "it won't be me.''

Easter plans to retire next year.

The board of trustees oversees the three university of Illinois campuses. The president is the top executive for those campuses.

Trustee Pam Strobel is leading the search committee. She said at a meeting Wednesday that no current trustees have been nominated or expressed interest in being president. 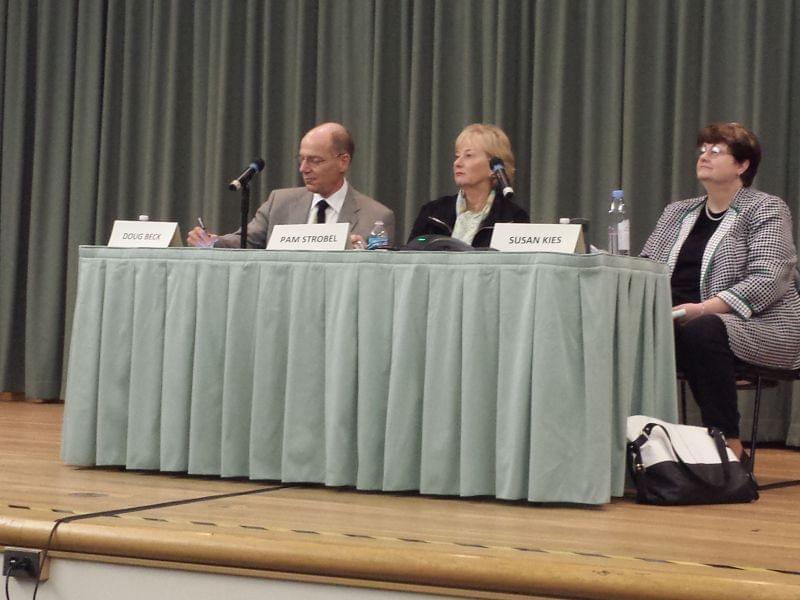