Illinois junior U.S. Senator Mark Kirk belives the only way to stop ISIS from executing American journalists is for reporters to get out of Iraq.

The U.S. State Department confirmed the authenticity of a video showing the beheading of American journalist Steven Sotloff.

Extremists also warn President Barack Obama that as long as U.S. airstrikes against the group continue there will be continued violence.

The Republican Senator Kirk was asked at an unrelated event in Chicago Tuesday what it would take to stop the executions.

"Just encouraging anybody that shows up there to leave so that they are not used as propaganda toys with their own heads," he said.

"The president should bomb the hell out of them," he said.

A state department spokeswoman told the Associated Press "a few" Americans are still being held by ISIS.

Kirk says there is little hope for anyone being held captive by the group. 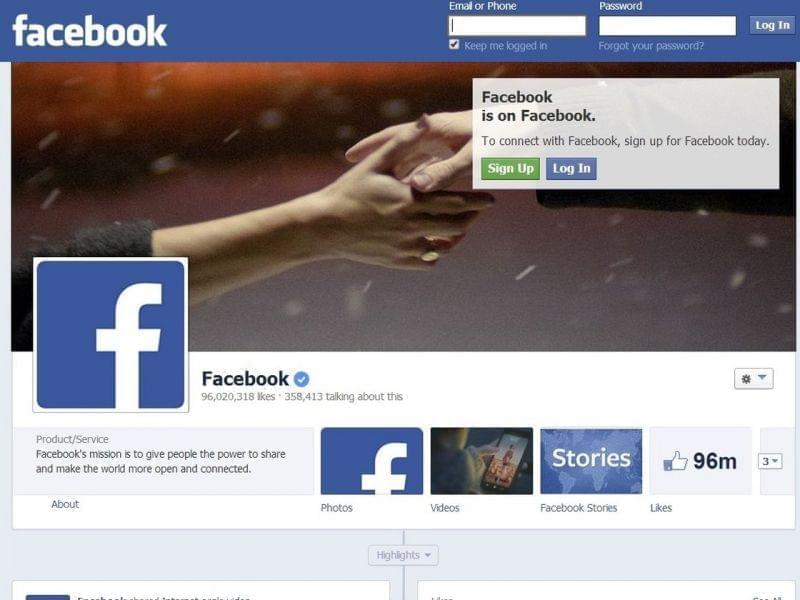