Quarterback Wes Lunt hit Geronimo Allison with a 1-yard touchdown pass with 10 seconds left in the game to lead Illinois past Nebraska Saturday, 14-13.

Lunt finished the day 23-45 for 251 yards and two touchdowns, the first a 22-yarder to Marchie Murdock early in the final quarter.

Backup Nebraska running back Devine Ozigbo led the Cornhuskers with 70 yards on seven carries and a touchdown.

The win was Illinois' first against Nebraska since 1924. 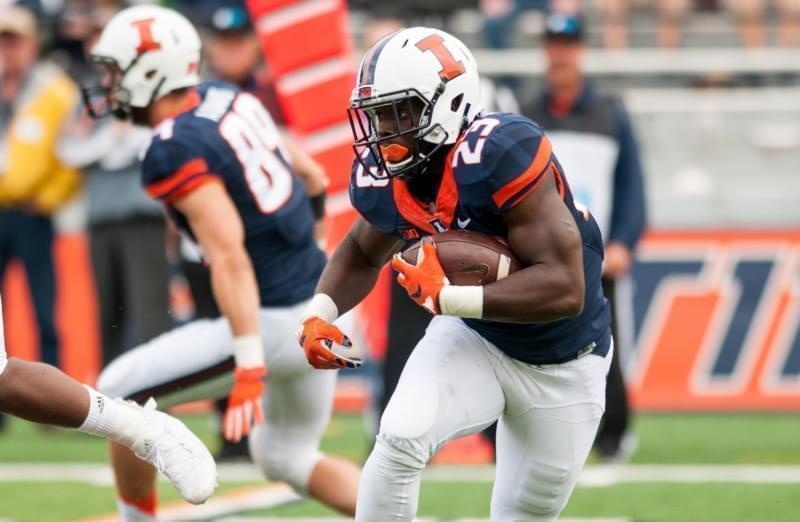 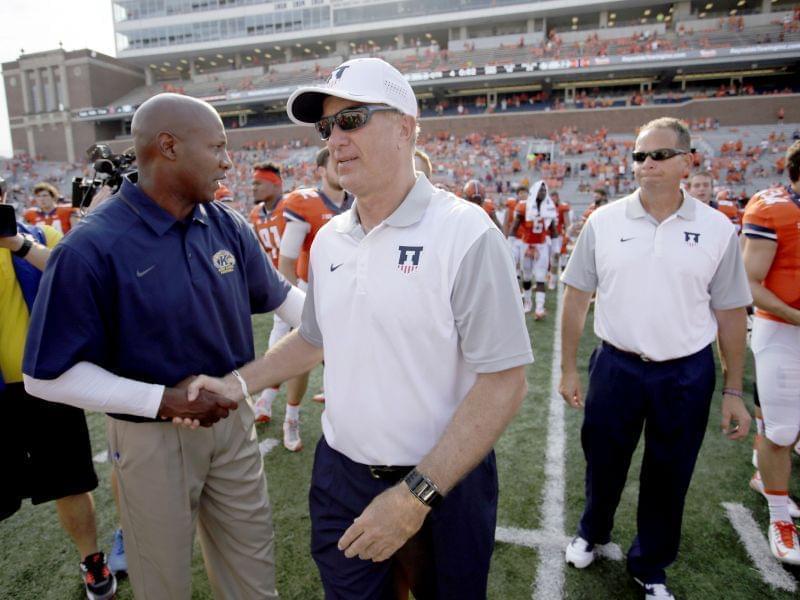 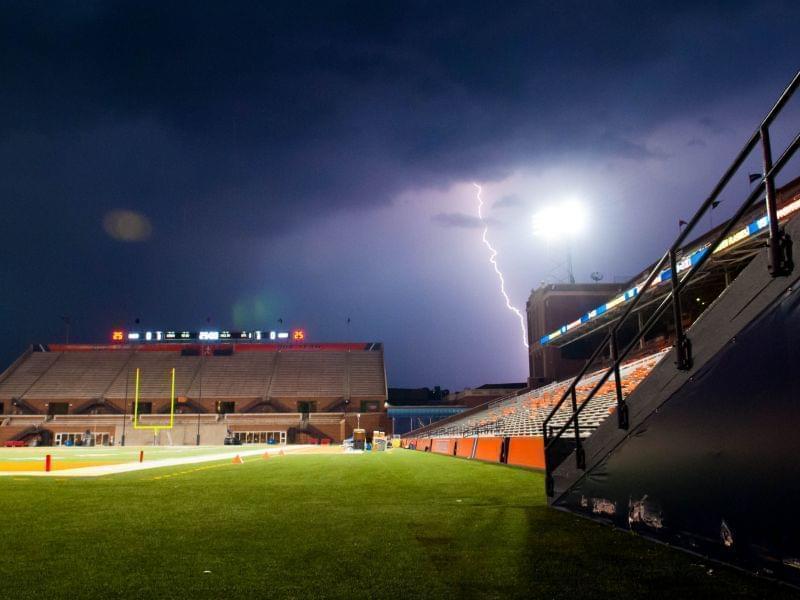