A proposal to ban smoking on public college campuses is advancing in the Illinois Legislature.

The (Springfield) State Journal-Register reports the measure passed out of a House committee Wednesday by a 9-3 vote.

The state Senate approved the measure last year. It would ban smoking on all properties belonging to state-supported colleges and universities starting July 1.

State Rep. Ann William is sponsoring the proposal. The Chicago Democrat says the ban was crafted to reduce students' exposure to secondhand smoke.

Some Illinois universities already have enacted their own smoking rules.  Illinois State University and the University of Illinois both have bans in place.

The measure now heads to the full House for further debate.

U of I Urbana Campus Now Smoke-Free 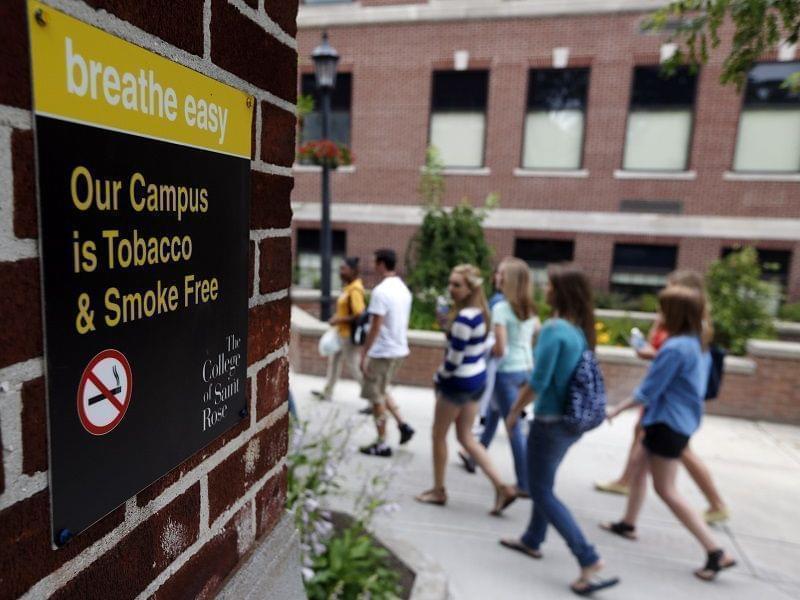