Russia's and Ukraine's presidents were meeting on Tuesday for talks many hope will lead to peace between Kiev and separatists in the eastern part of the country.

Reuters reports the two presidents shared a handshake at the start of the talks in Belarus.

Reporting from Donetsk, NPR's Soraya Sarhaddi Nelson says the prospects for peace are still far off. She filed this report for our Newscast unit:

"It's the second time Putin and Poroshenko are meeting since the crisis began, but the two leaders are as far apart as ever.

"In Moscow, Russian Foreign Minister Sergei Lavrov said not to expect too much from the talks. He says Putin will push Ukraine to follow through on already agreed to plans, including an unconditional cease-fire and a national dialogue so the pro-Russian population of Ukraine doesn't feel disenfranchised.

"For his part, Poroshenko will demand an explanation as to why Russia keeps illegally entering Ukrainian territory, most recently with a reported infantry column that waged fierce battles with Ukrainian forces near the southeastern city of Mariupol.

"The Ukrainians fear the new front signals rebel and Russian intentions to capture that key port city and open up a supply line to the besieged city of Donetsk."

As the talks took off, The New York Times tells a harrowing story of how pro-Russian militants are humiliating pro-Ukrainian prisoners.

We'll let you click over to the story, which is worth a read. But here is an excerpt:

"On the sidewalk of a busy street beside a checkpoint, a bearded gunman wrapped a woman in a Ukrainian flag and forced her to stand, sobbing in terror, holding a sign identifying her as a spotter for Ukrainian artillery. 'She kills our children,' it read. Because the woman was a spy, said the gunman, a pro-Russian militant, everything that would happen to her would be well-deserved.

"Passers-by stopped their cars to get out and spit, slap her face and throw tomatoes at her. Her knees buckled. She struggled to mumble in protest of her innocence and to shake her head in denial."

Meanwhile, Ukraine said it had detained 10 Russian soldiers after they crossed the border into Donetsk. CNN adds:

"The Russian soldiers were captured with documents and weapons on them, the Security Service said.

"Russia has repeatedly denied claims by Kiev that it has sent troops and weapons over the border into Ukraine, where the Ukrainian military is fighting pro-Russia rebels.

"Russia's state-run RIA Novosti news agency cited a source in the Russian Defense Ministry as saying the soldiers had been patrolling the border and 'most likely crossed by accident' at an unmarked point." 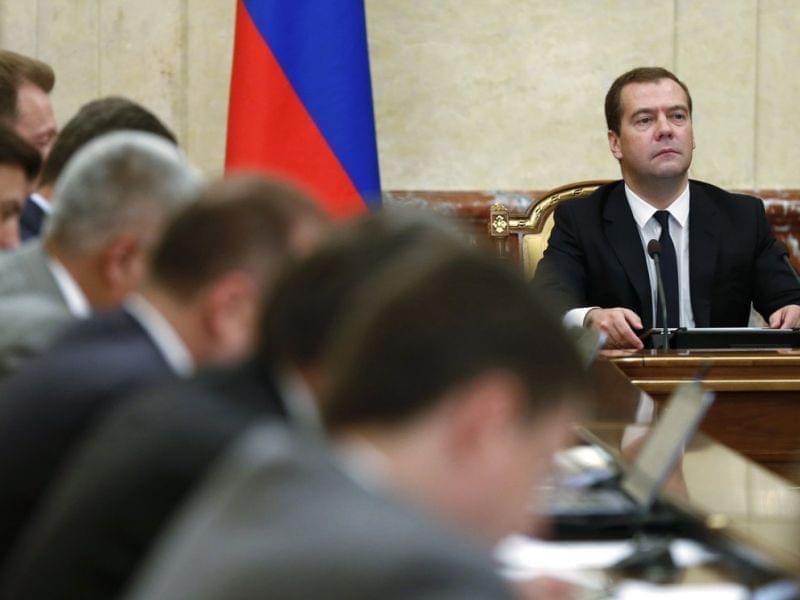