The Papers of Abraham Lincoln project announced on Thursday a revamped website with over 1,500 legal, personal and political writings and documents associated with the nation's 16th president.

Private writings include a letter to his law partner John Todd Stewart, in which he laments a break-up with Mary Todd.

State historian and leader of the project, Samuel Wheeler explained, "Lincoln confessed he was by 1841, quote, 'the most miserable man living.'" Lincoln went on to pen, "If what I feel were equally distributed to the whole human family, there would not be one cheerful face on earth." That letter is where the collection ends. For now.

"We know how the crisis passed. The relationship got repaired. Documentary evidence for those events in Lincoln's life will be released in the near future," said Wheeler.

The project had seen a loss of funding during the budget impasse as well as other problems that created controversy. Some allege money had been misused and the focus on documents collected was too broad.

The Papers of Abraham Lincoln was founded in 1985, with an original focus on searching for legal documents. For over 15 years it was headed by a director who was ousted in recent years. Oversight also shifted from the University of Illinois Springfield to the Abraham Lincoln Presidential Library Foundation.

The foundation sought a panel of experts to weigh in on the strategy going forward, they urged making the documents accessible to the public and helped identify what to include. The foundation says it aims to eventually have over 150,000 Lincoln documents on the site, along with transcripts. 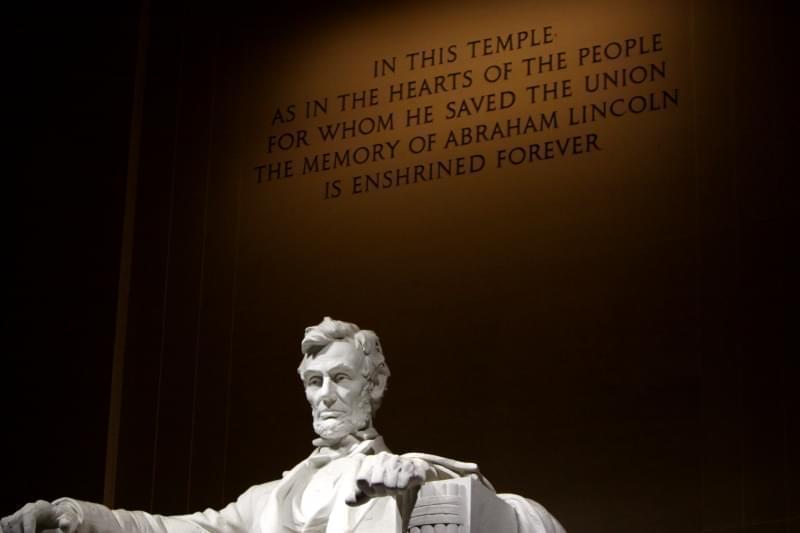 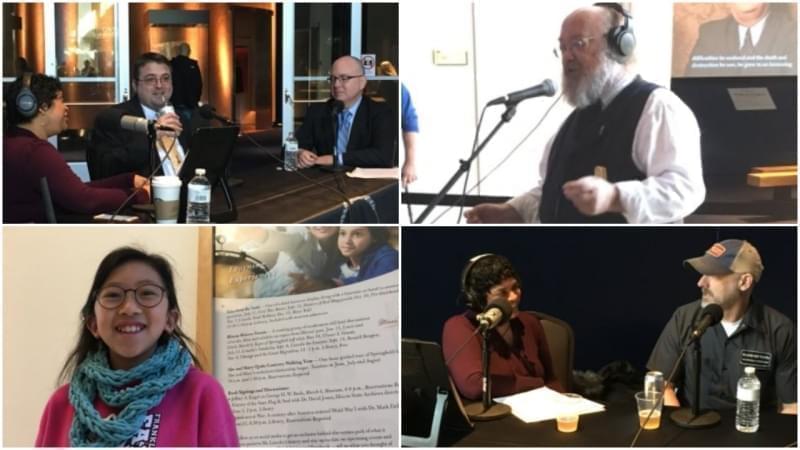 The 21st In Springfield: Live From The Lincoln Presidential Museum 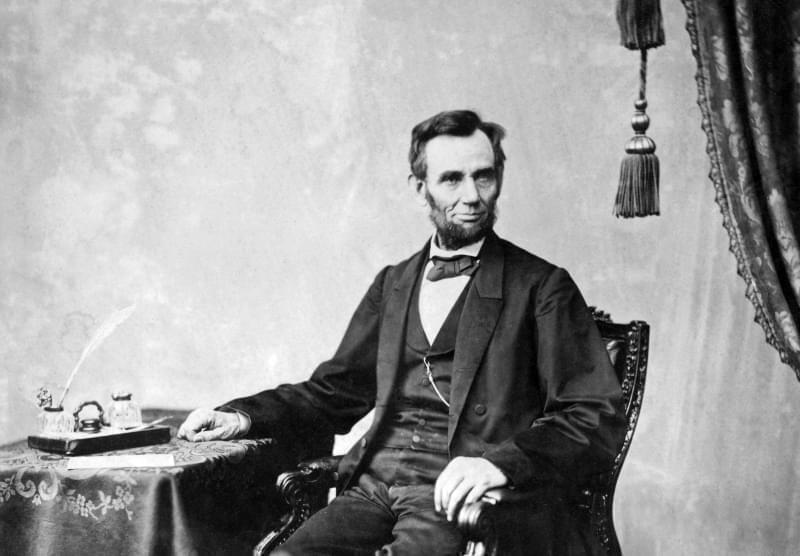