A book that Abraham Lincoln read and signed has lingered long unrecognized on the shelves of the Vespasian Warner Public Library in Clinton.

James Cornelius, Curator of the Lincoln Collection at the Abraham Lincoln Presidential Library in Springfield, says this is an important addition to the understanding of Lincoln's intellectual foundations.

"Really, there are so many books out there with Lincoln's forged signature on the title page," he said.  "(Many) are forgeries. So this is really exciting to us, to find something like this."

The 700 page book, "The Types Of Mankind," used the then new discovery of Neanderthal man to falsely argue that different races formed at different times and places, so slavery was justified - since Africans and Native Americans were not "fellow men."

Cornelius said this also gives further evidence that Lincoln was a good lawyer because he took the time to think about opposing beliefs to counter them rationally.

"And this book is full of his opponents' arguments in Stephen Douglas's whole idea and half the people in the country that negroes and caucasians were not really the same kind of people."

In addition to insight into Lincoln's intellectual history, the copy of "The Types Of Mankind" affirms modern society in a small way.

"It has been out there in a public library for all these years," he said.  "Some people probably noticed it when they checked out that book from Clinton, Illinois, and it never got stolen. This is a wonderful testament to the basic honesty of people, I think."

Cornelius said a possible explanation is that Lincoln borrowed the book when the two contested an 1855 libel case in DeWitt County.  It concerned a man whose brother-in-law was putting it about town that he was black. Lincoln won the case.

Lincoln may have wanted to make sure the book went back to Moore when he won the Presidency. 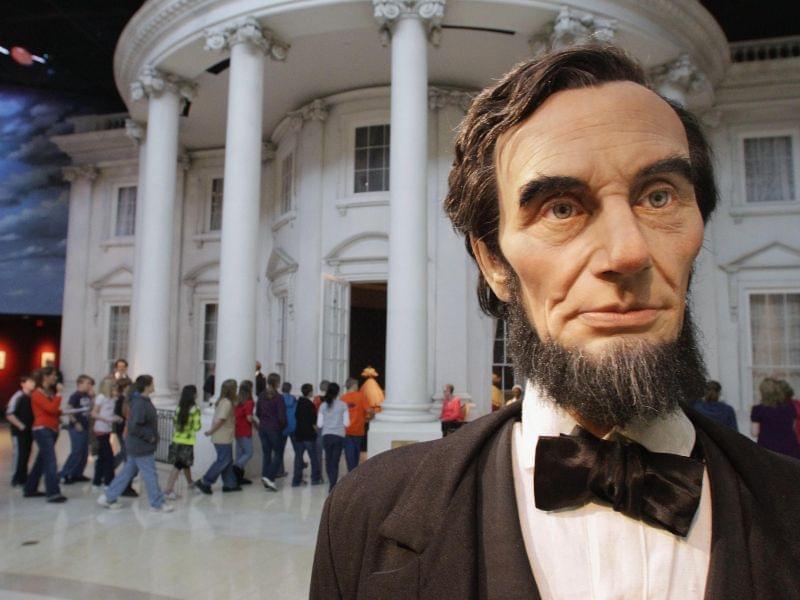 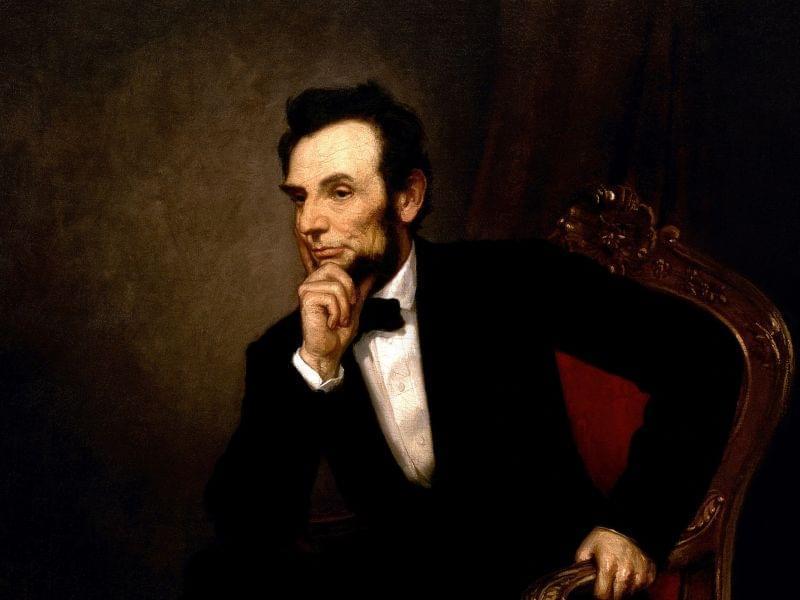 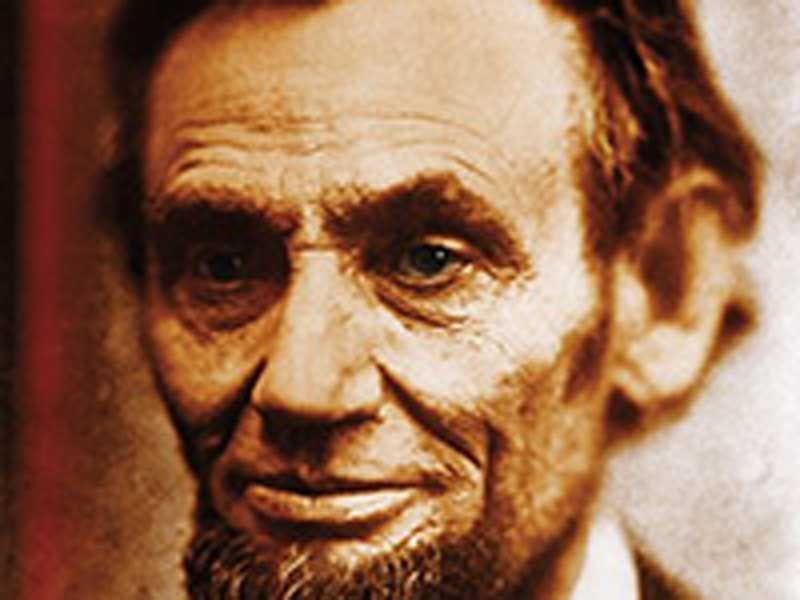 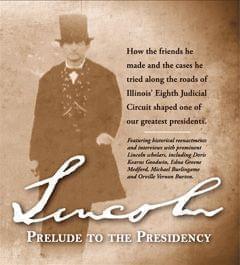