Davis won with 51 percent of the vote with all 602 precincts reporting, according to The Associated Press. Davis claimed victory late Tuesday, though Londrigan waited for absentee and provisional ballots to be tallied before conceding. Londrigan’s campaign said she congratulated Davis on Wednesday.

“This outcome was not the one we had hoped for, it has been one of the greatest honors of my life to spend the last 16 months in this race. I put over 60,000 miles on my car, traveling across Central Illinois and meeting with thousands of hardworking people. We focused on issues that matter most to our neighbors and communities, like access to quality and affordable health care and protections for those with pre-existing conditions,” Londrigan said.

The 13th Congressional District includes parts of Bloomington-Normal, Champaign-Urbana, and Springfield, stretching to far southern Illinois. Davis was one of several Republicans targeted by national Democrats looking to win 23 seats to take control of the House. That happened despite Davis' win.

That means Davis, a Taylorville Republican who previously worked as a congressional aide, will be part of the minority party in the House for the first time since he was elected in 2013.

Londrigan, of Springfield, is a professional fundraiser and former teacher. She won a five-way Democratic primary in March to set up her contest against Davis. 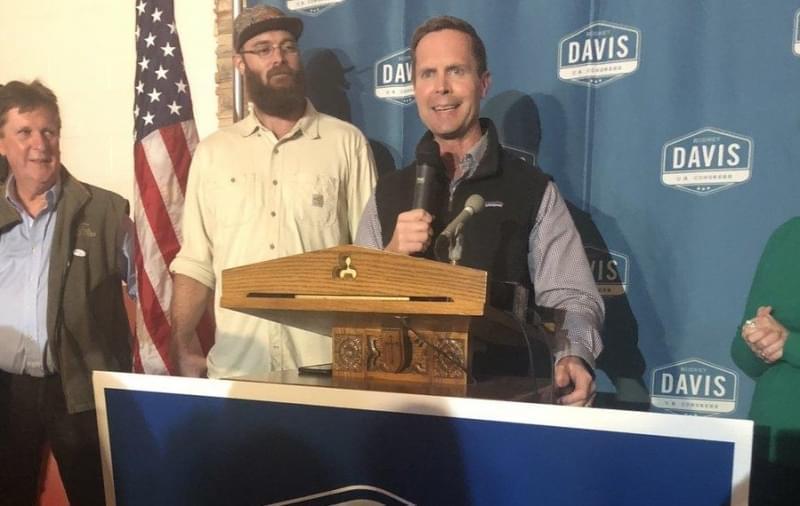