Every year, community health centers across the U.S. serve 27 million people at more than 10,000 sites, and they focus on reaching underserved communities.

Nancy Greenwalt is the center’s executive director. She says 7 percent of their operating budget - or roughly $450,000 - is hanging in the balance right now.

The loss in federal funds would not affect them as much as other centers that rely on federal funding for a larger portion of their operating budget. But it would make it difficult for their dental clinic, SmileHealthy, to expand much-needed services in the community.

“They work really hard and take care of thousands of people,” Greenwalt says. “But they really serve, I believe, a fraction of the need, especially for our low-income adult population.”

On Tuesday, the House passed a stopgap bill that included a two-year extension of the Community Health Center Fund. The Senate is expected to vote on a two-year bipartisan budget agreement on Thursday.

Greenwalt says she’s optimistic the funding will come through because health centers have received bipartisan support for many years. 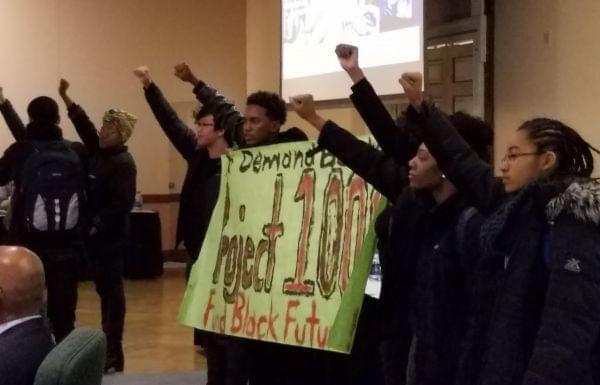 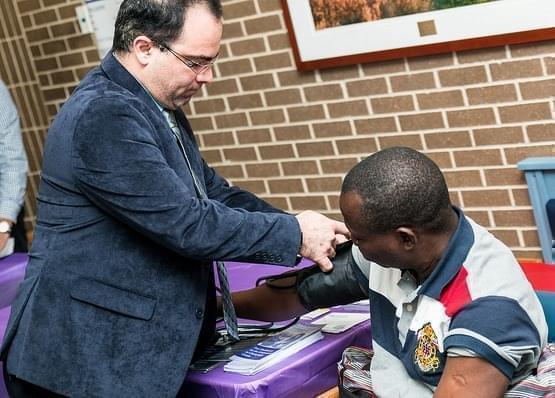