The Chicago Democrat told House members Tuesday not to convene in Springfield. Wednesday's session would have been the House's first meeting since they adjourned the spring session May 31 without a budget for the second year in a row.

Madigan says bipartisan groups of legislators meeting with Republican Gov. Bruce Rauner's staff have made progress in recent weeks. He says canceling the session will allow discussions to continue uninterrupted.

Madigan had said he would convene the House each Wednesday during summer.

The Senate rejected the House's $40 billion budget that Republicans say had a $7 billion deficit. The House voted down a $16 billion education proposal from the Senate. 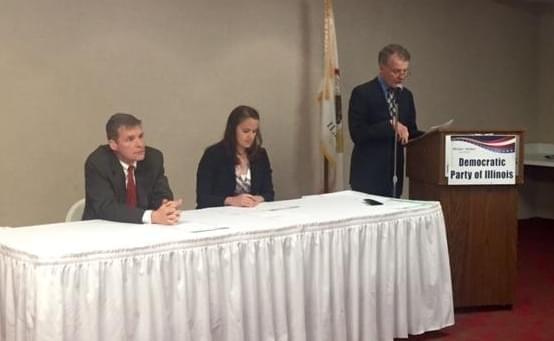 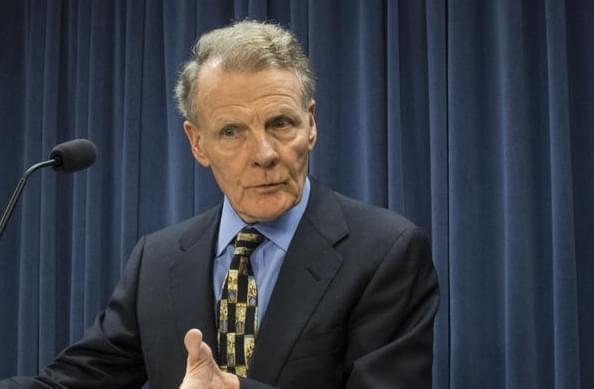