One would move Illinois from a flat income tax to a graduated or progressive tax — a sliding scale where rates increase on higher levels of income; the other would legalize marijuana.

“I would support both positions,” Madigan told reporters Tuesday.

Madigan said he’s had multiple conversations with Pritzker since the election, and his optimism about their ability to work together is based on his experience during the campaign.

“We worked very well from the time of the primary through the general election,” Madigan said.

After four years of bitter fighting with Gov. Bruce Rauner — whose legislative and re-election strategies both focused on attacking Madigan — even a merely functional relationship between the speaker and a governor would signify change.

Madigan has been speaker of the Illinois House for all but two years since 1983, and nowadays it’s not just Republicans who are criticizing the extraordinary length of his hold on power. At least one incoming Democratic state representative, Anne Stava-Murray of Naperville, says she won’t vote for Madigan to be speaker.

Madigan, however, said he’s confident he’ll remain the leader of the House Democratic caucus: “I think I will. I think I’ll have the votes.”

At the end of a brief, mostly terse Q&A, a reporter asked Madigan how he thinks Rauner will be remembered.

“Oh I’m not going to get into that,” Madigan said. “I’m just happy that he’s leaving.” 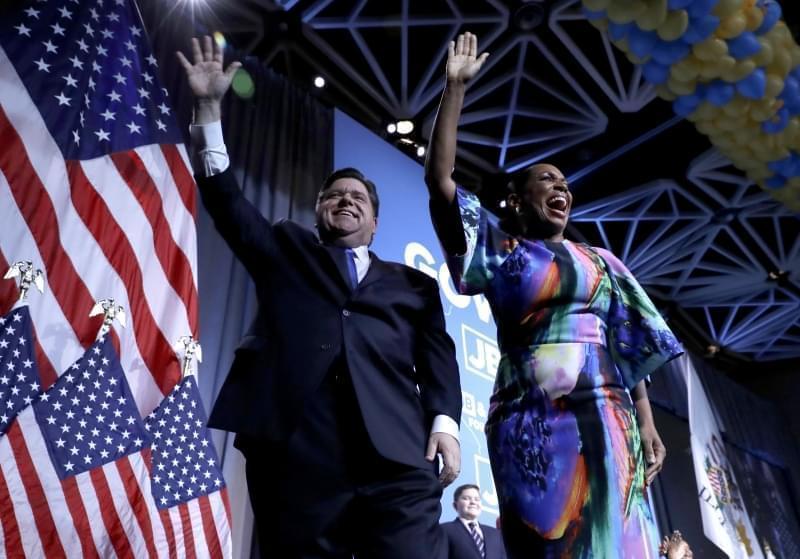 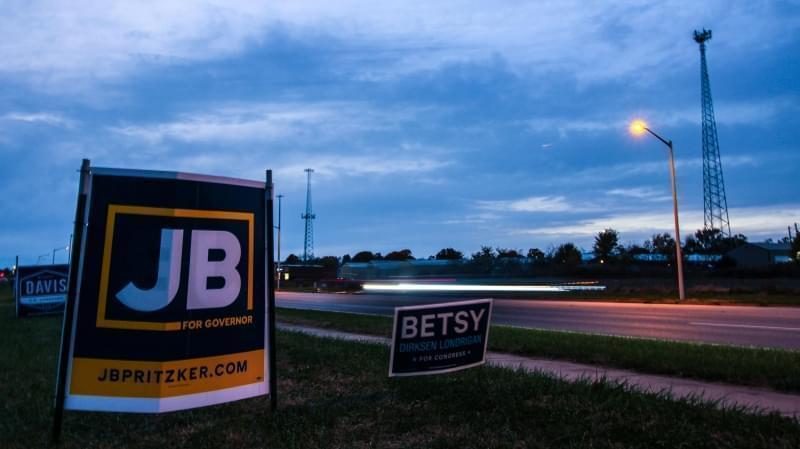