A Mahomet-Seymour High School graduate is credited with stopping a suspected gunman who opened fire at a Noblesviille, Indiana school shooting Friday morning.

29-year-old Jason Seaman, a science teacher and coach at Noblesville West Middle School in suburban Indianapolis, was wounded during the shooting, along with a student. The shooter was another student who entered the classroom with two handguns.

A student who saw the incident said Seaman may have prevented more injuries by confronting the shooter, swatting the gun from his hand and tackling him to the ground. Police have not confirmed Seaman’s actions, but say the situation was resolved very quickly, and the alleged shooter was taken into custody.

And a statement from the Mahomet-Seymour school district says Seaman’s quote “heroic actions come as no surprise to the Bulldog Nation and those who know Jason”.

Seaman graduated from Mahomet-Seymour High School in 2007, where he was active in several sports, according to the News-Gazette.  He later played football at Southern Illinois University at Carbondale. 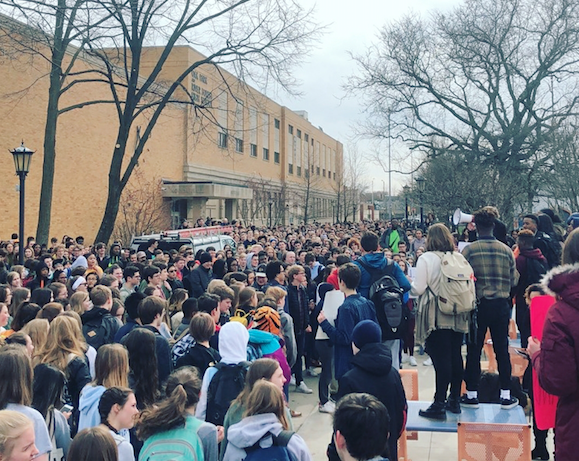 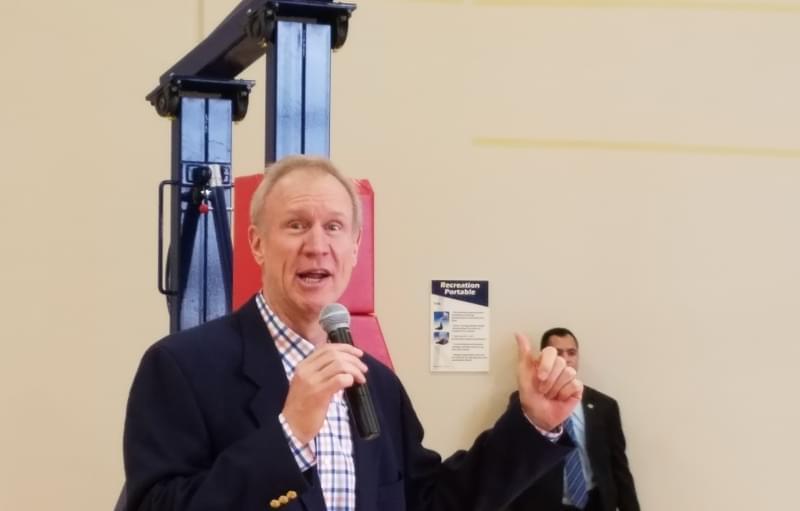 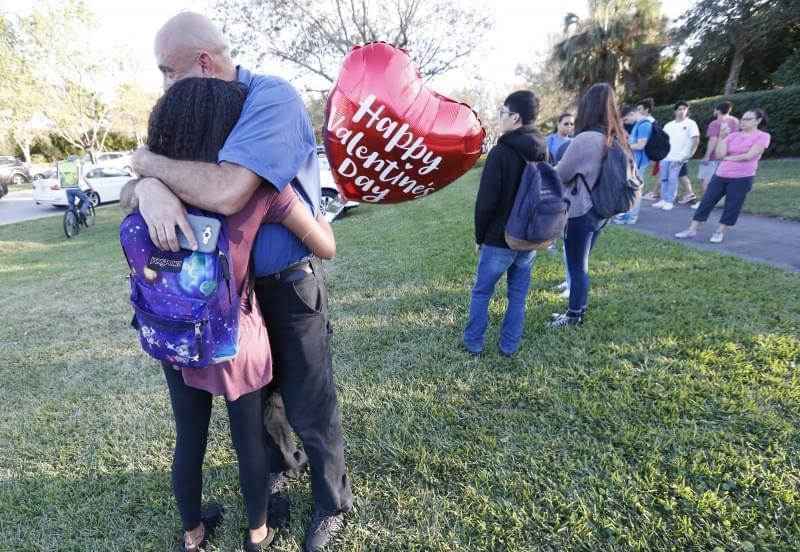