After more than two years of extensive renovations, Illinois Governor Bruce Rauner moved back into the Governor’s Mansion in Springfield on Monday.

It’s a project that’s taken nearly all of Rauner’s first term in office to complete, and it wasn’t cheap. But as the Governor, his wife Diana, and their yellow lab Stella pulled up to the newly-overhauled 50,000 sq. foot mansion, they were all smiles.

“This is one of the most historic, beautiful Governor’s mansions anywhere in the United States, and we’re very proud to have it restored to its historic beauty,” Rauner remarked as he carried boxes in from a small moving van parked on the street outside.

Illinois' first family explained they funded the project with some $15 million in private donations. That bought the mansion a new roof, facade improvements, full ADA compliance, and a working elevator. Diana Rauner says she took the lead in coordinating the renovation.

“It was built in 1855, and so having the opportunity to bring it into Illinois’ third century is such a great privilege,"  she told a crowd of gathered media. "And [it's] so important because there’s so much to be proud of, so much history to be proud of, but also so much future.”

Once the Mansion reopens to the public in July, it’ll be open seven days a week for free tours, and is expected to be adorned with Illinois art displays.  Renovation work is ongoing. Construction crews are racing to complete the finishing touches before the grand reopening. 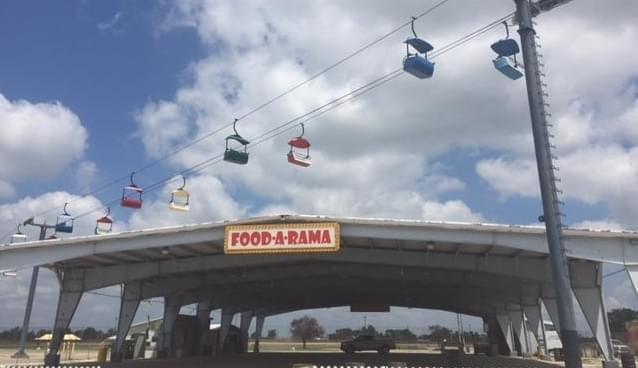 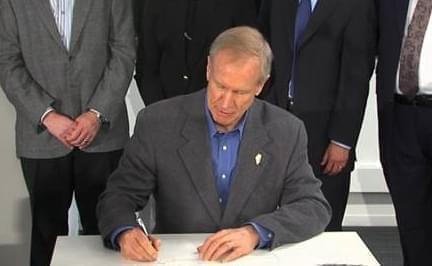