A new foundation has been created to raise money for infrastructure at the Illinois State Fair and DuQuoin State Fair.  Questions have already been raised about how the private entity will intermingle with government.

The group is an apparent end-run around the legislature, which never passed measures to create a fair foundation.

State officials peg the cost of needed upkeep at the fairgrounds in Springfield and DeQuoin at $180 million dollars.

"It’s embarrassing when you walk by a sheep barn or a pig barn and the roof – seriously – anybody can tell it needed replaced in the ‘70s. It leaks, there are raccoons," said John Slayton, a Republican and longtime Springfield resident with memories of showing animals at the fair as a kid.

Slayton is a founding member of the new foundation, and credits Gov. Bruce Rauner for taking the lead.

Rauner characterizes the foundation as a private effort.

"Almost every other state that has significant agriculture has a foundation that can support their fair. Where the business community and generous community residents can donate money so that taxpayers don’t have to pay all of it themselves. It’s only common sense,” Rauner said.

They say with adequate revenues, public money should be able to support a public structure.

Critics also cite concerns about possible sweetheart deals, and a lack of transparency.

The rules governing of this new partnership are unclear. 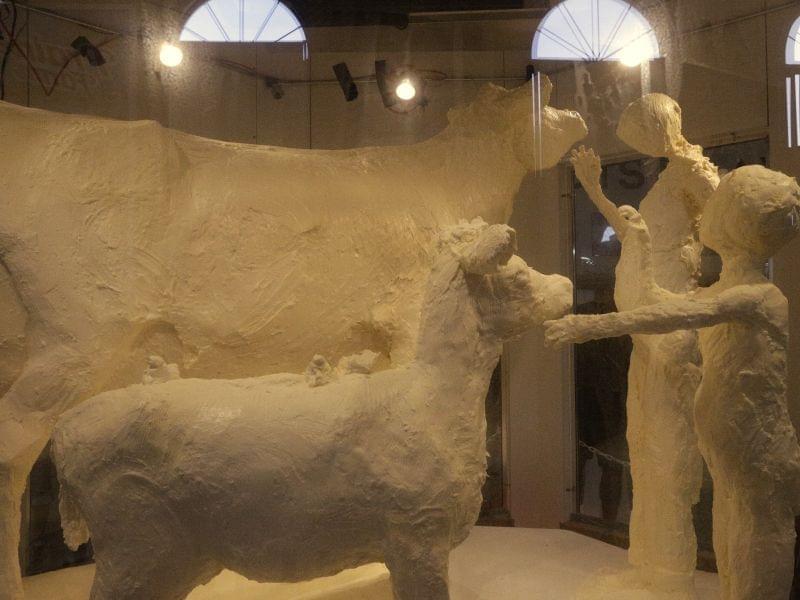