Fresh off a record-setting 2013 in the marathon world, wheelchair athlete Tatyana McFadden has set her sights set on Sochi, Russia.

She and 15 others were named to the team Wednesday.

That work has included the U.S. national competition in Utah, and World Cup event in Germany after training in Canada.

McFadden, who’s from Champaign, credits her teammates for helping her make the transition from marathons to the winter games.

"It's going to be a great Paralympic movement for Russia," she said.  "And the team has been nothing but supportive.  I mean, that's a really important part, because being so new, they're experts.  And so it's really nice having a team that can help you, and teach you things so you can be ready to go on that starting line of your first event."

McFadden leaves next week for Colorado, and then head to Italy for additional training before going to Russia.

She's been skiing for just two years.  Before training late last year, she says altitude was her biggest concern.  But in the days ahead, her team will be at heights of around 9,000 feet. 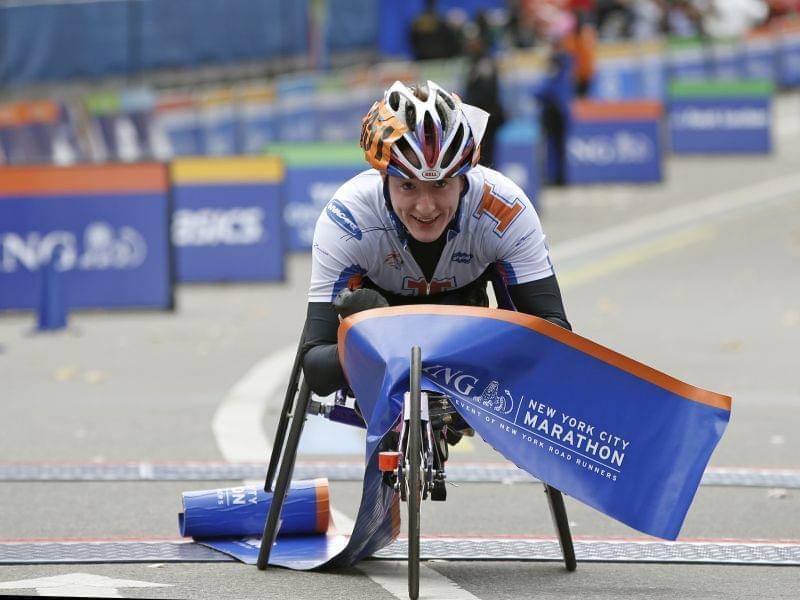