A Chicago appellate judge is on President Trump’s short list of Supreme Court nominees. But who is Amy Coney Barrett?

Currently sitting on the Court of Appeals for the Seventh Circuit, Barrett has only been on the bench since November of 2017, giving her less than a year of judicial experience. That’s not unheard of for a Supreme Court nominee – Justice Clarence Thomas was only on the bench for 16 months before his nomination and 41 of the 113 justices in the history of the Supreme Court have come from non-judicial backgrounds, including Justice Elena Kagan, nominated to the court by President Obama.

Since she has few opinions on record, most uncontroversial, it makes it more challenging to determine her judicial philosophy.

One case she has ruled on involved the Clean Water Act, where she joined another judge in asking the Army Corps of Engineers to reconsider their previous decision to classify an area of wetlands in Illinois as “waters of the United States” and subject to additional regulation.

Another decision involved an appeal from the federal Equal Employment Opportunity Commission to overturn a ruling against the agency in a case with the auto parts company AutoZone. A full panel of judges, including Barrett, ruled AutoZone did not violate the Civil Rights Act when it assigned employees to stores based on race.

Clues about Judge Barrett’s judicial philosophy can be found through her academic career as a law professor at Notre Dame (also her alma mater), where she was twice named “Distinguished Professor of the Year.”

When it comes to interpreting the Constitution, she’s an originalist, believing that judicial decisions should be made based on the meaning of the text at the time it was written, rather than considering the overall intentions of the Founding Fathers or believing that changes in society can change how the Constitution is viewed over time. Barrett served as a clerk for former Supreme Court Justice Antonin Scalia and was a member of the conservative Federalist Society.

Barrett’s Catholic faith and the issue of abortion, already focal points for both social conservatives and progressives, will likely be raised in confirmation hearings should Barrett be the nominee. Both played a role during her 2017 confirmation hearing as a federal appellate court judge, including in submitted questions from members of the Senate Judiciary Committee (watch a portion of the 2017 hearing below where Sen. Dick Durbin (D-IL) asks Barrett about the topic of religion).

Barrett has stated she believes life begins at conception, and is part of an anti-abortion group called People of Praise. She’s previously written that cases should be overturned if the legal precedent conflicts with the original text of the Constitution. That raises questions about her views on Roe v. Wade, which legalized abortion in the United States, though Barrett is on record stating that she believes it is unlikely that Roe will be overturned.

Barrett is also one the youngest of the four nominees, which would mean a long career on the Supreme Court if she were nominated and confirmed.

Trump says he’ll announce his nominee for the high Court on Monday. 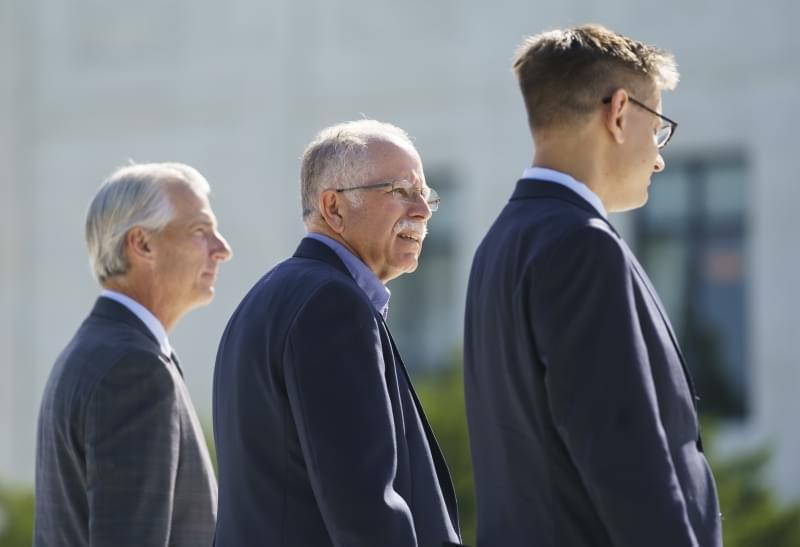 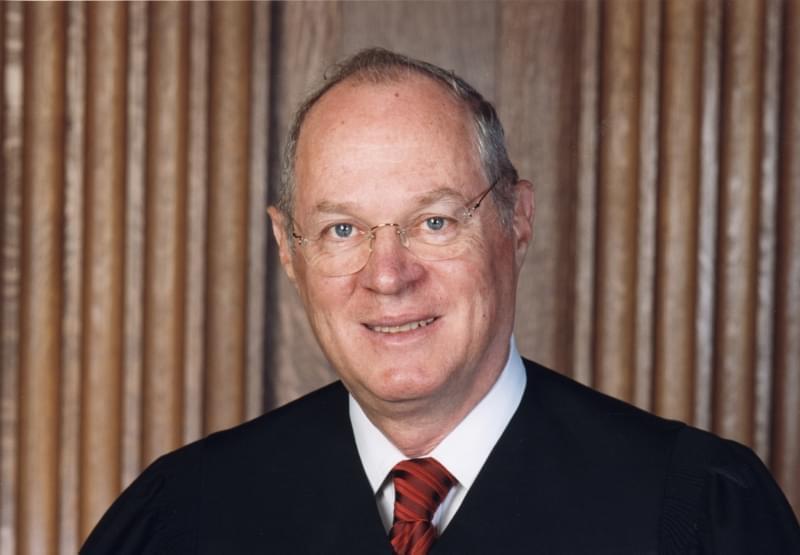 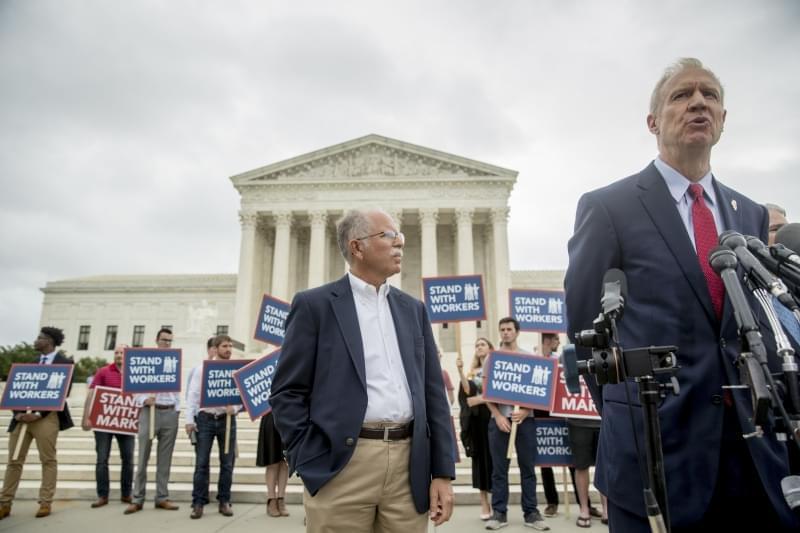 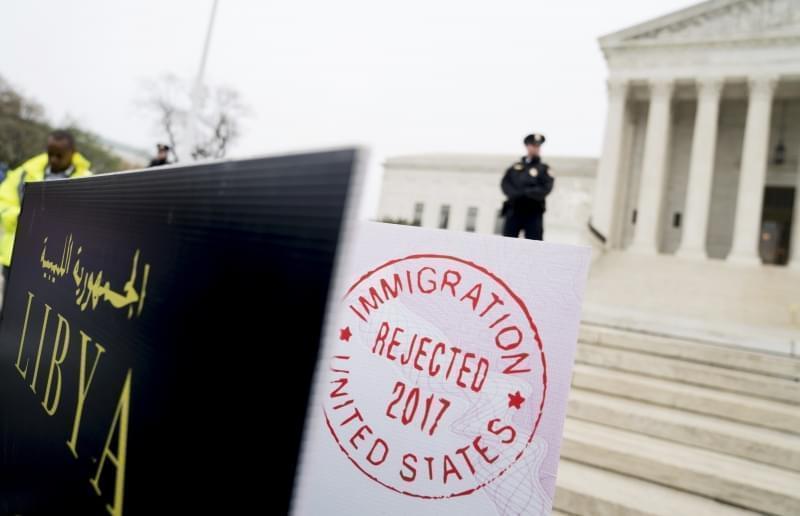 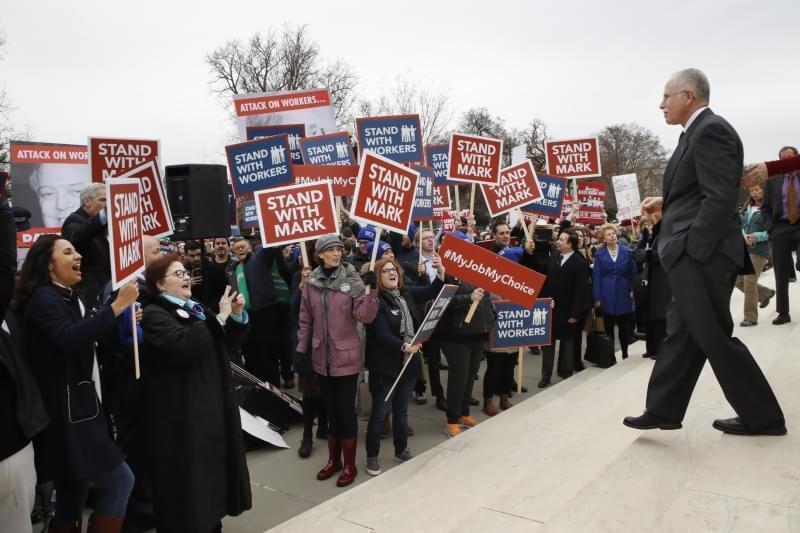