In a packed conference room at the Orthopedic Institute of Southern Illinois, Mendoza heard from CEO Greg Thompson, who says they’ve never missed a payroll, but it's come at a cost to his physicians.

"And there's been time, during this time period without making compensation, and they've done it in order to keep the employees and the organization running," Thompson said.

Mendoza says the answer is to immediately enact  a bonding authorization deal, something Governor Bruce Rauner opposes. Failing that, Mendoza says the red ink will pile up fast.

"Every day that goes by without moving in that direction is costing taxpayers an additional two million dollars a day in late payment interest penalties," she said.

CEO Thompson said the Orthopaedic Institute is owed six million dollars on some claims from 2015. 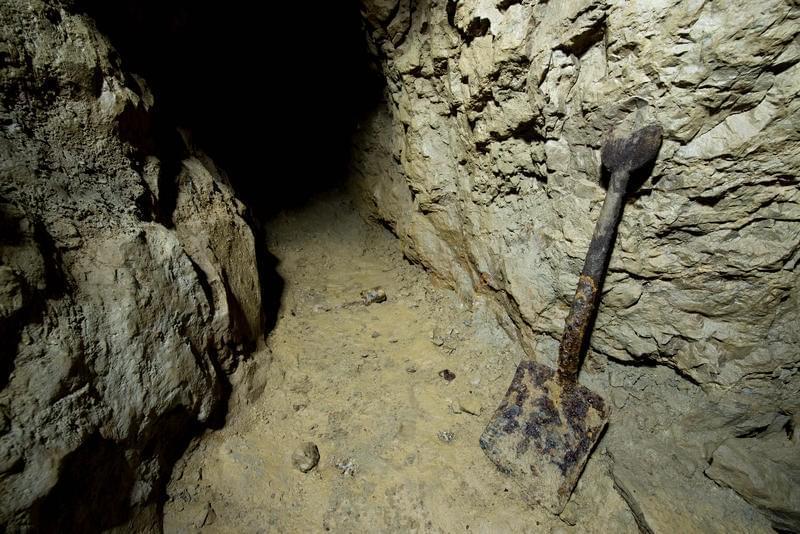 Report: Overdue Bills Could Soon Consume Half Of State Revenue 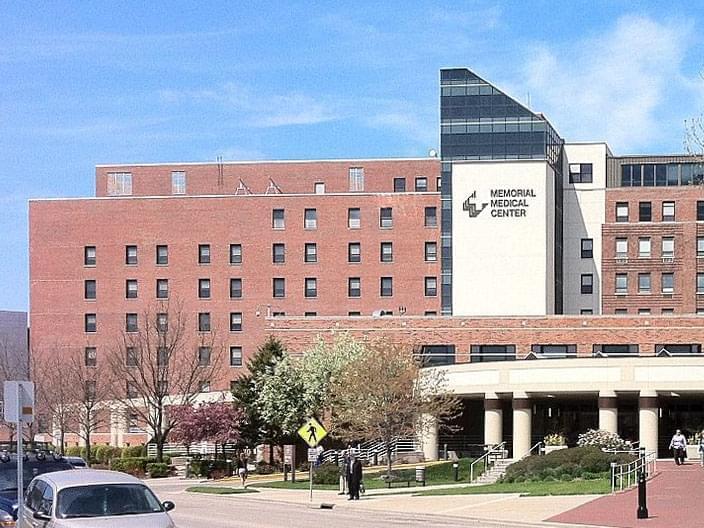