Illinois Comptroller Leslie Munger says the state's backlog of unpaid bills will be roughly $10 billion by the year's end after factoring in the temporary spending plan lawmakers recently approved.

The backlog is roughly $7.8 billion. Legislators approved a stop-gap budget that will cover about six months. The move followed a year-long impasse.

Nearly 100 social service providers working without pay for over a year have sued the state. Munger says their payments will be made as soon as she receives vouchers from state agencies. 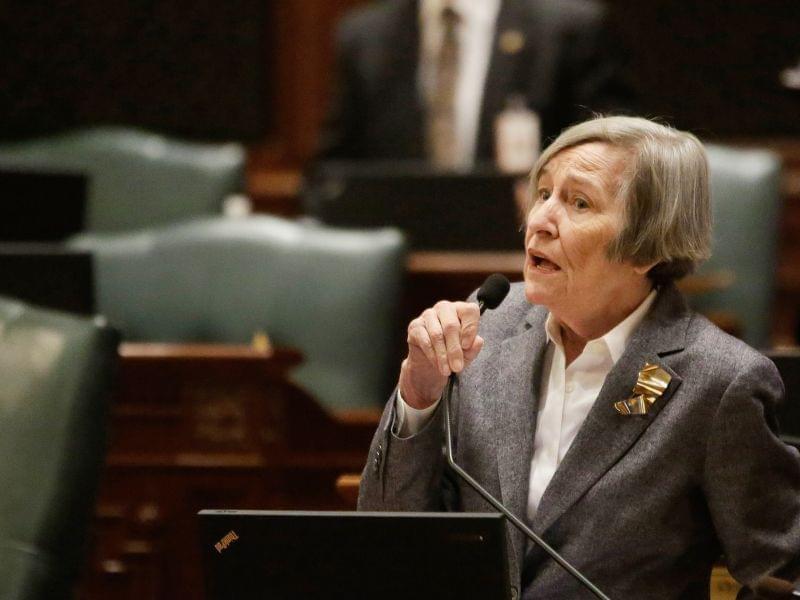