Matthew Duco is an attorney with Spiros Law, who filed the lawsuit against Peoples Gas on behalf of 21 plaintiffs. He said new information led to the additional lawsuit.

“We have learned earlier this year from some additional testing that the contamination from the gas leak caused by Peoples Gas has spread to homes … that previously had not shown signs of contamination when they were initially tested about a year and a half ago,” Duco said.

He said one of the plaintiffs paid for additional testing of his water after seeing his water quality get worse.

"And that showed that, yes, there was a serious problem meaning there were flammable levels of gas in his water," Duco said.

This follows a similar lawsuit from 17 people last year for damages from a 2015 leak at the Manlove gas field north of Mahomet. Peoples Gas uses Manlove to store natural gas 4,000 feet underground in sedimentary rocks.

Each of the plaintiffs is suing Peoples Gas for at least $50,000 in damages, plus punitive damages.

Duco said the case filed last year is still in the early stages of litigation, and blamed Peoples Gas for delays.

We are just beginning our review of the complaint, so we do not have any substantive comments on the lawsuit at this time. But we think it’s very important to emphasize that the Illinois Department of Health has confirmed that the levels of methane we have detected in private wells do not pose a health concern and that the water is safe for drinking and everyday use such as bathing and cooking.  We have been proactively providing bottled water, methane detection devices, and gas-water separators to affected homeowners as appropriate and in coordination with state agencies.

Former Illinois attorney general Lisa Madigan also filed a lawsuit against Peoples Gas in 2017 over the leak at the Manlove gas field. A Champaign County Circuit Court Judge granted Madigan’s request for a preliminary injunction, requiring the company to identify the cause of the leak.

Under the court order, Peoples was also required to provide safe drinking water to residents affected by the leak, and to install gas monitoring devices in impacted households.

You can read all of the latest complaint against Peoples Gas below.

Editor's note: this story was updated Tuesday morning to add a statement from Peoples Gas. 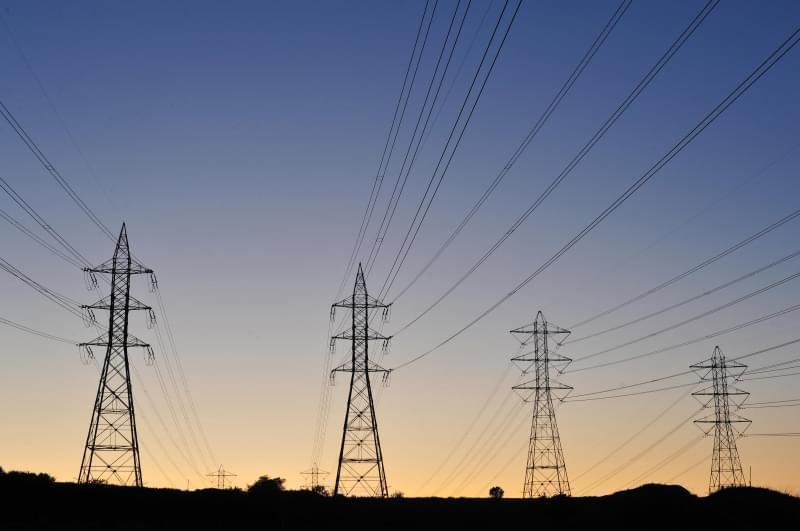