Illinois Comptroller Leslie Munger says most state payments will stop if there's no budget in place by the end of June.  The Republican told reporters Wednesday that if lawmakers can't agree before the start of the July 1 fiscal year, state workers will start missing paychecks July 15 and state vendors won't receive payments.

llinois lawmakers are at an impasse over the state budget. Legislative Democrats approved a spending plan but acknowledge it's at least $3 billion short of revenue.

Without a budget in place before the new fiscal year, the constitution takes away her ability to pay most of the state's bills. But not all of them. Munger said she will be able to cut some checks if the impasse continues past June.

"We will make the state's debt and pension payments," he said.  "Retirees will still receive their benefit checks. The Temporary Assistance for Needy Families and assistance for the aged, blind and disabled will continue. And we can make most local government payments."

Gov. Bruce Rauner has said he won't sign it because it's a "phony'' budget. He wants lawmakers to consider pieces of his "turnaround agenda'' along with the budget, such as workers compensation reform. 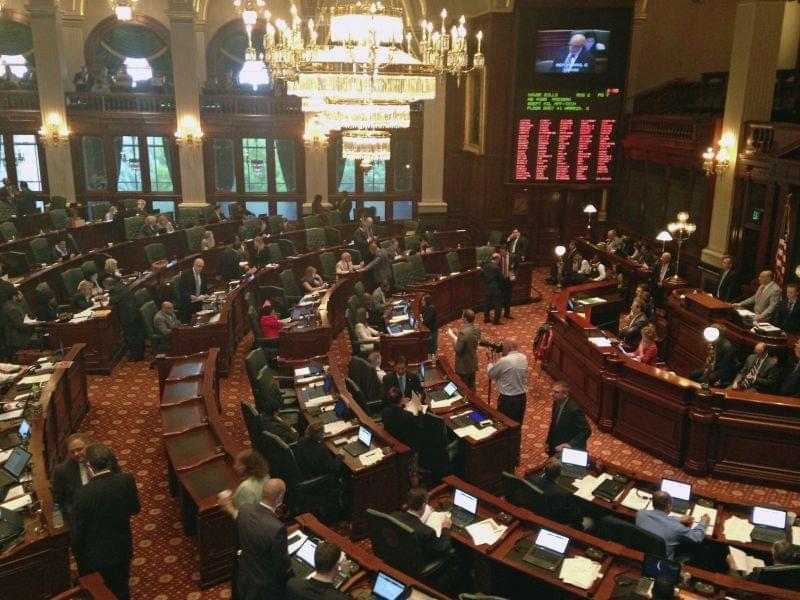 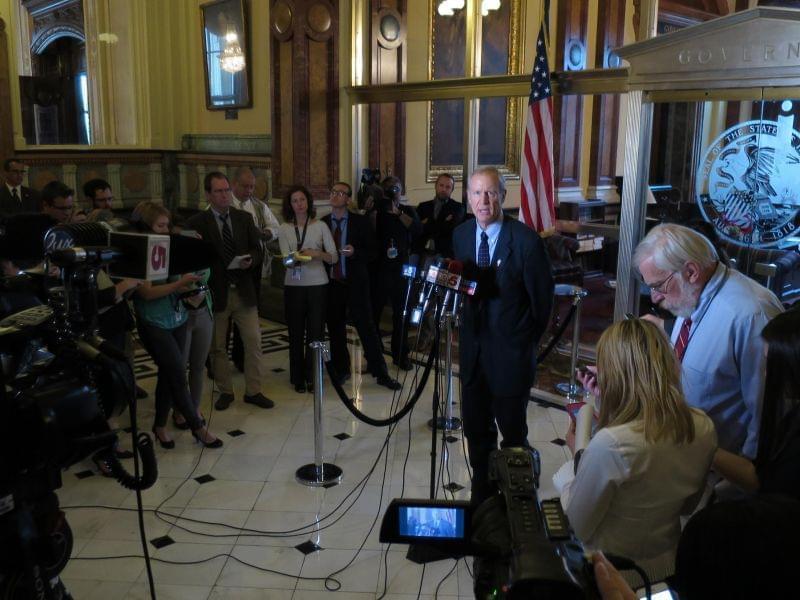 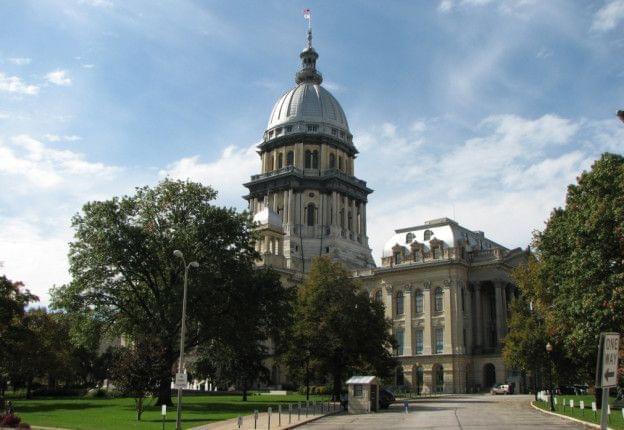