Nacco’s first duty was overseeing the three-day all-college in-service programs that teachers attend just before the beginning of each school year. Nacco will attend his first board of trustees meeting as the school’s president on August 23rd.

But Nacco will also have to grapple with financial uncertainty at Danville Area Community College, due to the state budget impasse. A stopgap budget only provides state funding through December, or halfway through the fiscal year.

In recent months, a lack of state funding led DACC college trustees to raise tuition, suspend MAP grants and cut back on some programs. 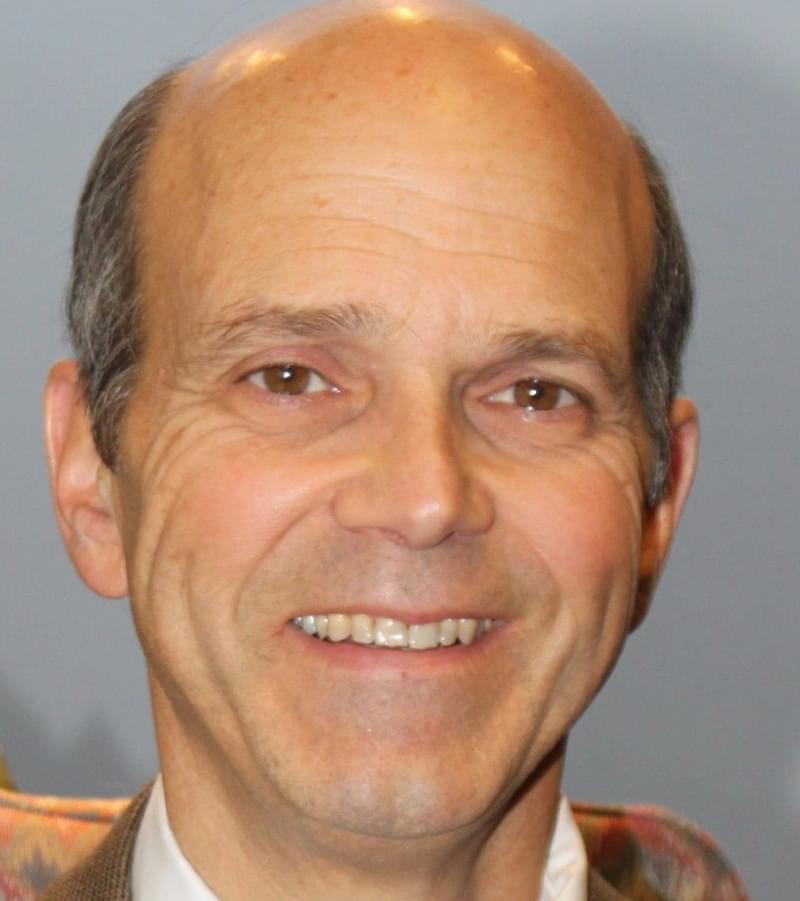