The NCAA has denied a hardship waiver for Illinois senior guard Ahmad Starks. That means he'll sit out the upcoming basketball season.

Starks transferred to Illinois from Oregon State after a three-year career with the Beavers.

Starks's waiver application was based on a medical hardship exception, citing an ailing grandmother in Chicago. The exception specifies a 100 mile radius between a student's home and potential transfer sites.  He will have one year of eligibility remaining with the Illini.

The denial of Starks's application means coach John Groce's team has already exceeded the number of scholarship athletes committed to play basketball for the season ending in 2015.

Groce says he is disappointed and feels bad for Starks.  He says Starks will be practicing with the team with the goal of returning to the court in the 2014-2015 season. 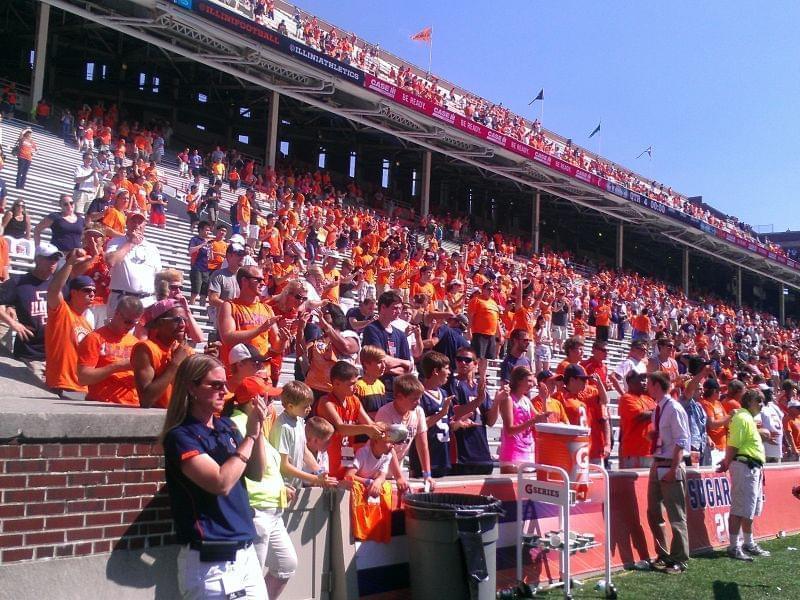