Nelson Mandela is spending his 95th birthday in hospital in Pretoria, as events take place around the world and in South Africa in his honour.

South Africans are being urged to mark the former president and anti-apartheid leader's 67 years of public service with 67 minutes of charitable acts.

Mr Mandela, who is in critical but stable condition with a recurring lung infection, entered hospital on 8 June.

"We are proud to call this international icon our own as South Africans and wish him good health," said Mr Zuma in a statement.

"We thank all our people for supporting Madiba throughout the hospitalisation with undying love and compassion," he said, referring to Mr Mandela by his clan name.

Mr Mandela's daughter, Zindzi, said he was making "remarkable progress", and that she had found him watching television with headphones on and communicating with his eyes and hands when she visited him this week.

"We look forward to having him back at home soon," the South African Press Association quoted her as saying.

Mr Mandela's birthday is also Nelson Mandela International Day, a day declared by the UN as a way to recognise the Nobel Prize winner's contribution to reconciliation.

The former statesman is revered across the world for his role in ending apartheid in South Africa. He went on to become the first black president in the country's first multi-racial elections in 1994.

The governing African National Congress (ANC) said that on this Mandela Day homage was being paid to 95 years of "life well-lived", dedicated to the liberation of South Africans and people all over the world.

Activities throughout the day included:

British entrepreneur Richard Branson, speaking in a recorded message, has pledged 67 minutes of community service on Thursday to "make the world a better place, one small step at a time".

Meanwhile, concerts are planned later this week in the Australian city of Melbourne, featuring local and African artists.

For South Africans, the best birthday present for Mandela would be for him to recover and be among the people who love him most, says the BBC's Pumza Fihlani in Johannesburg.

Winnie Madikizela-Mandela told a local radio station her former husband's 95th birthday was "a gift not only to the family... but to the nation".

She rejected the "prophets of doom" who have warned of chaos in South Africa when Nelson Mandela dies.

"The country will solidify and come together," she told Radio 702.

Mr Mandela's third wife, Graca Machel, said last Friday that she was "less anxious" about his health than before and that he was continuing to respond well to treatment.

Thursday also is the 15th anniversary of the couple's marriage.

Ahead of the anniversary, Mr Mandela's close friend and lawyer George Bizos described them as "a loving couple", the AFP news agency reports. 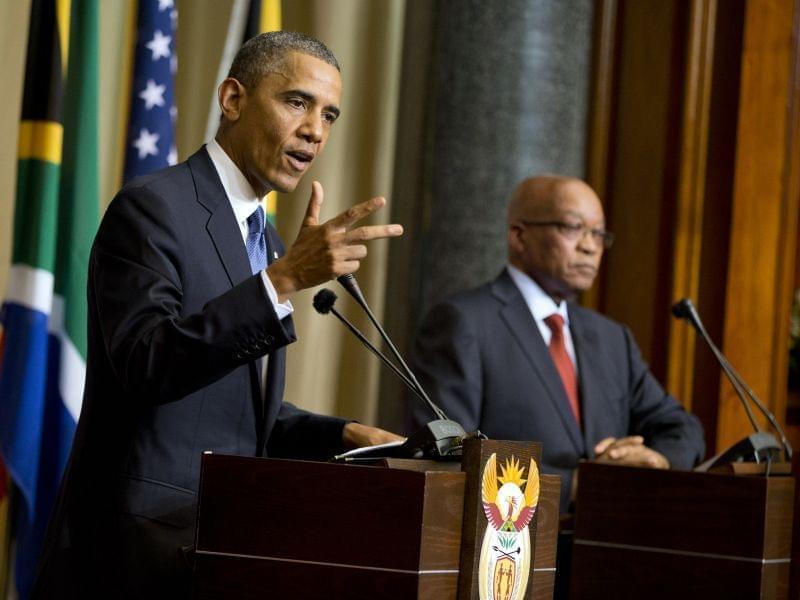 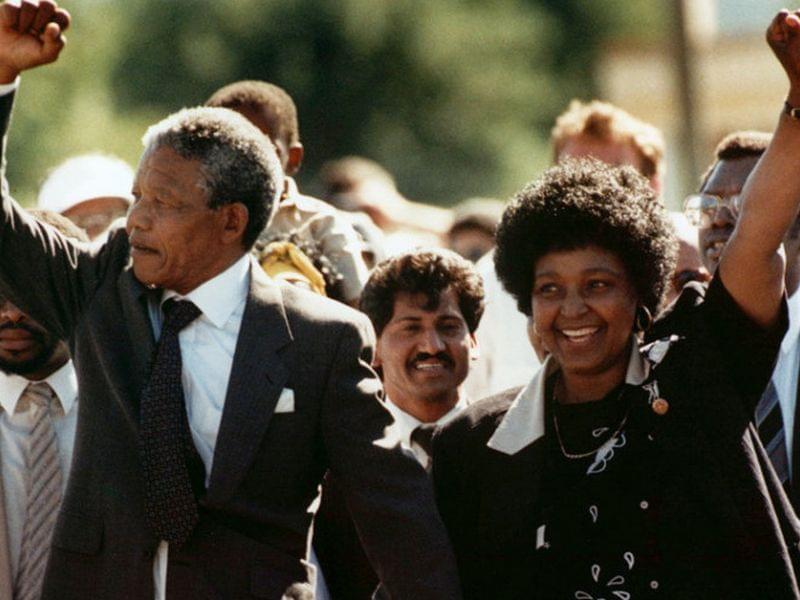 The Day Nelson Mandela Walked Out Of Prison 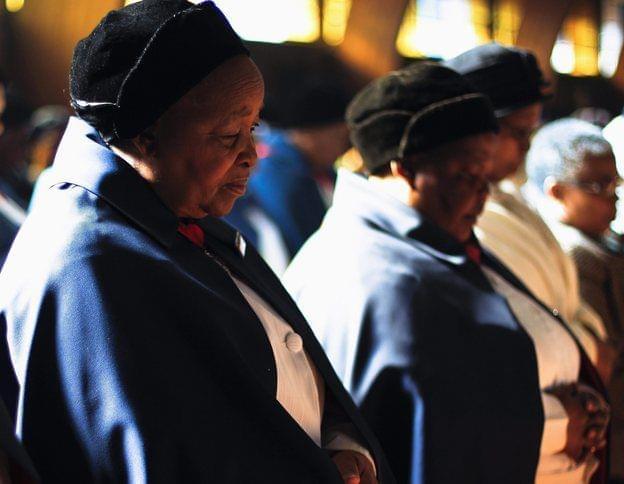 ‘Everything Possible’ Being Done For Ailing Nelson Mandela 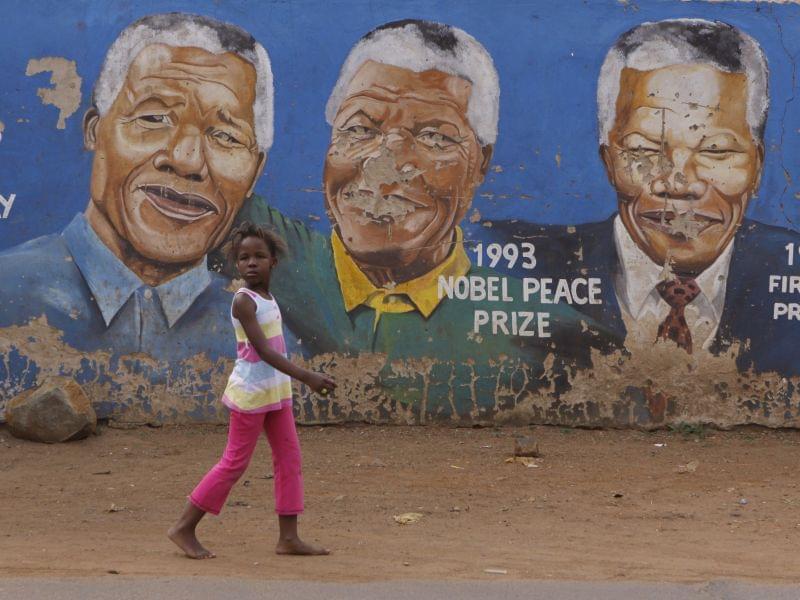