The University of Illinois plans to launch its new background check policy in October. That's despite previous concerns from some faculty that the policy is too broad.

Under the plan, most new hires would be screened for criminal history and employment verification. Currently, background checks are reserved for those in security-sensitive positions.

Maureen Parks is Associate Vice President for Human Resources for the University. She told a committee of the Board of Trustees Thursday that the new policy would clarify what happens if a previous conviction is found.

“if a finding is obtained a case by case assessment of the job duties and responsibilities as well as convictions will be assessed." Parks said

Parks said the full Board of Trustees is expected to vote on the policy at its September meeting.

The change comes after a controversy involving the University's hiring of James Kilgore, who served time in prison for second-degree murder. 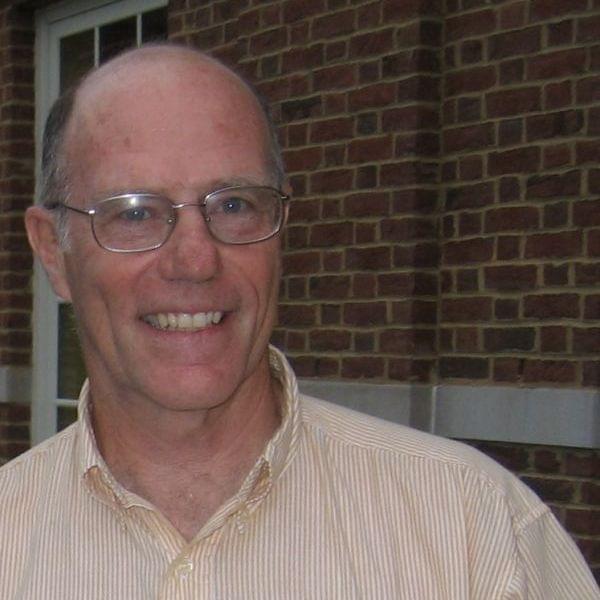 After Being Cleared For Employment, James Kilgore To Teach U of I Course In The Spring