A new book chronicles the University of Illinois’ role as a pioneer in computer networking.

Brian Dear is the author of “The Friendly Orange Glow: The Untold Story of the PLATO System and the Dawn of Cyberculture,” out Tuesday from Pantheon Books.

Dear contends that the people behind the PLATO system on the U of I Urbana campus are just as important to cyberculture as people like Steve Jobs and Bill Gates, and as he told Illinois Public Media’s Brian Moline, that led him to write this book.

"It predates pretty much everything that that has been written about extensively, particularly taking place in Silicon Valley," Dear said. "Here was an example of a phenomenon that took place and thrived in Illinois, but has not really gotten any attention. And that kind of drove me crazy."

Dear is speaking Tuesday night at the Alice Campbell Alumni Center on Lincoln Avenue in Urbana. His presentation on the PLATO system starts at 6:30pm. 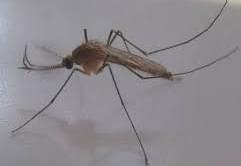 U of I Computer Model Forecasts West Nile Virus Infection 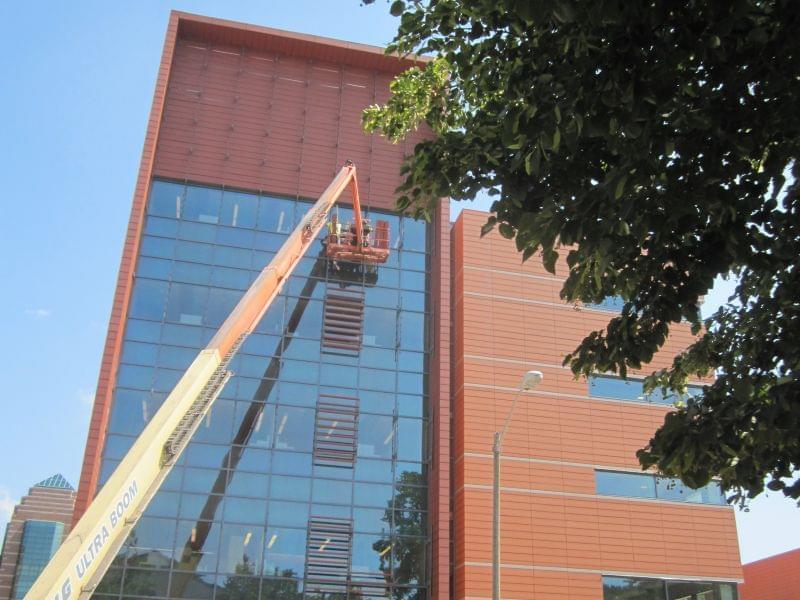 U of I Opens New Electrical-Computer Engineering Building 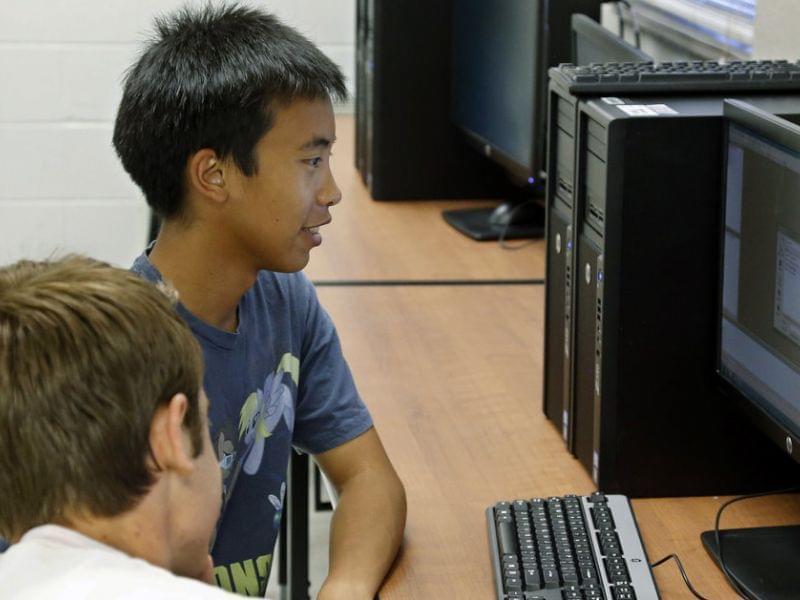 A Push To Boost Computer Science Learning, Even At An Early Age 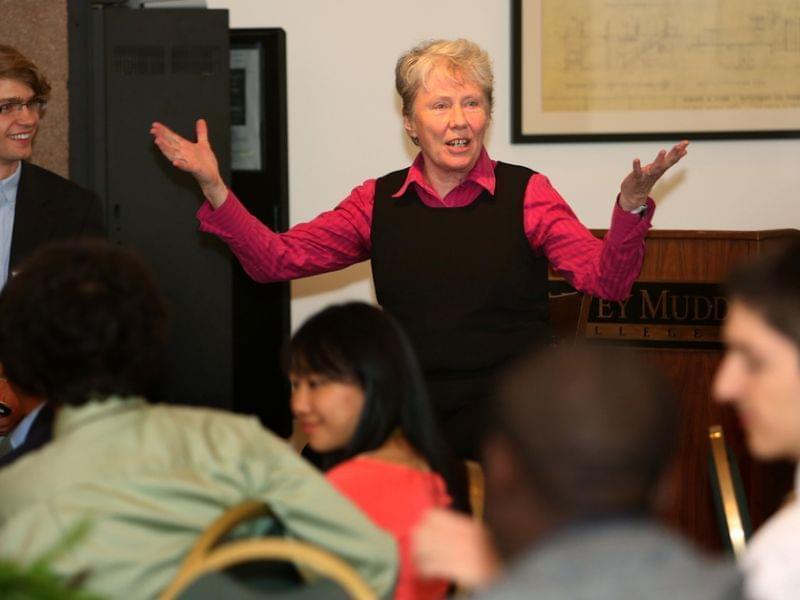 How One College is Closing the Computer Science Gender Gap