New Jersey Gov. Chris Christie says the traffic scandal facing him is disappointing but not a distraction from his job as governor - or from raising money for Republican candidates for governor.

Christie told about 1,600 people at the Economic Club of Chicago on Tuesday that the flap over closing the George Washington Bridge in September won't curtail his second-term agenda.

"You know, the last six weeks haven’t been the most enjoyable of my life, I can guarantee you," he said.  "On the other hand, the fact is, we need to do our work."

Christie also is meeting privately with Republican donors and is expected to raise $1 million for the Republican Governors Association. He was elected its chairman in December.

Still, Bill Brady - a GOP governor candidate - did attend Tuesday's luncheon.  And Bruce Rauner - another candidate - had planned to go to a Christie fundraiser Tuesday evening. 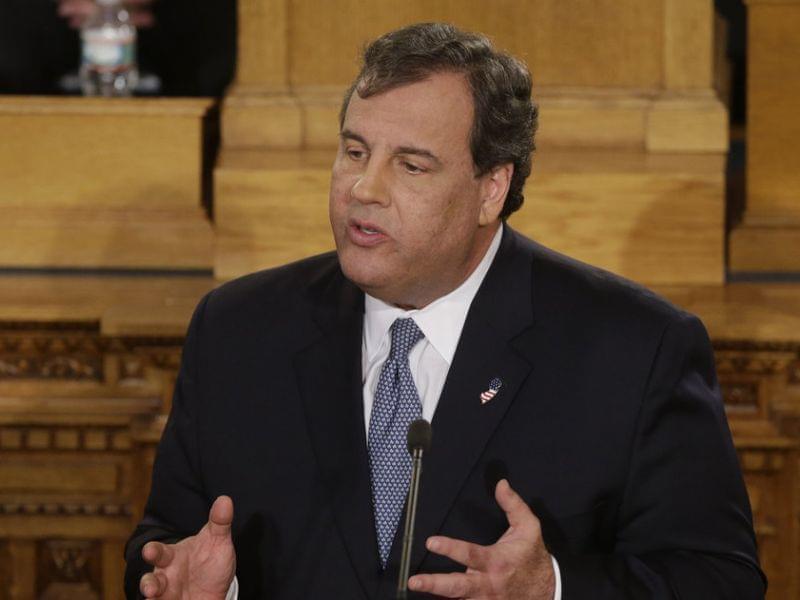 Christie Concedes ‘Mistakes Were Made’ In Bridge Scandal 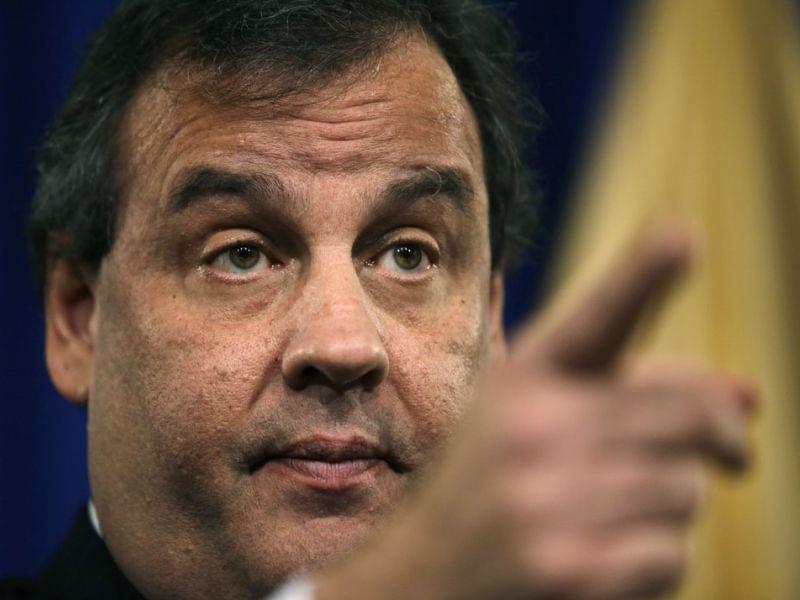