New Phase Of MCORE Construction Comes To U Of I Campus

The Champaign-Urbana MCORE Project moves into “Project 4” phase on Monday, March 4, starting with connecting portions of Wright Street and Armory Avenue on the University of Illinois campus.

The main goal of MCORE (short for the Multimodal Corridor Enhancement Project) is to link up the Campustown area with both downtown Champaign and Urbana, creating an east-west corridor along Green Street that provides access for several modes of traffic, including mass transit, cyclists and pedestrians, as well as regular motor traffic. So far, improvements have been made on Green Street from Neil Street in Champaign to Lincoln Avenue in Urbana, as well as a section of White Street in Champaign running from 2nd Street to Wright Street.

For two construction seasons in 2019 and 2020, construction work for MCORE’s Project 4 will focus on streets that feed campus traffic onto Green.

“We’ll do a little bit of heavy work over spring break, while the students are gone,” said Koester. “We’ll open things back up a little bit, and really hit it hard, right after commencement.”

Koester says the initial construction will limit campus traffic on Wright Street --- which is mostly buses --- to northbound between Green and Armory. Southbound bus traffic will be rerouted to other streets.

In May, after most students have left the university campus following commencement, work will begin around the corner of Wright and Armory, where the Episcopal Chapel of St. John the Divine is located. Koester refers to that area as “ground zero” for the new phase of MCORE construction. The 1000 block of South Wright and the 600 block of East Armory will be closed to traffic entirely from May until August. The good news, says Koester, is that the area should be reopened to traffic by the time students return for the fall semester.

Koester says later construction work in 2020 will affect Wright Street north of Green Street to Springfield Avenue. Also in 2020, MCORE construction will close the 1000 block of South 6th Street from Armory to Chalmers and the 600 block of East Chalmers from 6th to Wright, completing work on the streets surrounding the block containing the St. John Chapel.

“At the end of it, we’ll have better shared lanes for vehicles, buses, pedestrians as well as bike lanes, better lighting, some new landscaping,” said Koester.

After this phase of MCORE work is completed, one more phase will remain. Koester says the final phase will focus on Green Street from Lincoln Avenue on the east end of campus to Race Street in downtown Urbana.

"Once that goes, then we will have achieved one of the main goals of the MCORE project,” said Koester, “which is connecting the downtown of Champaign to the downtown of Urbana, through campus, with better modes of transportation for all users.” 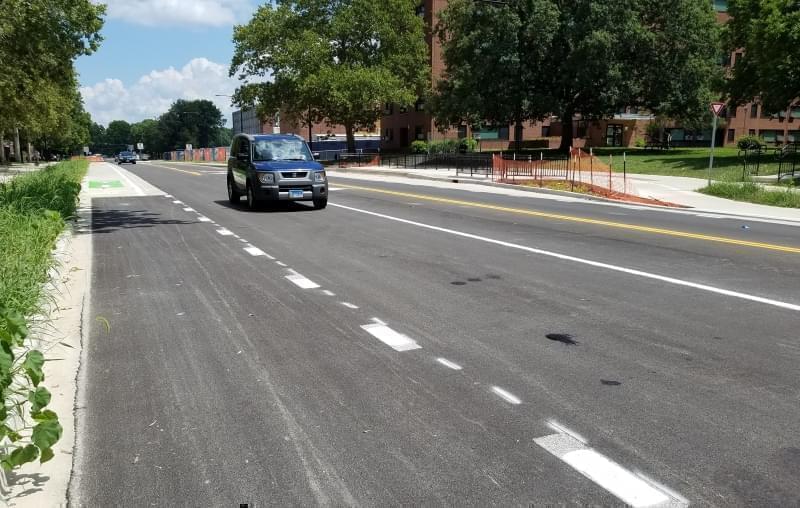 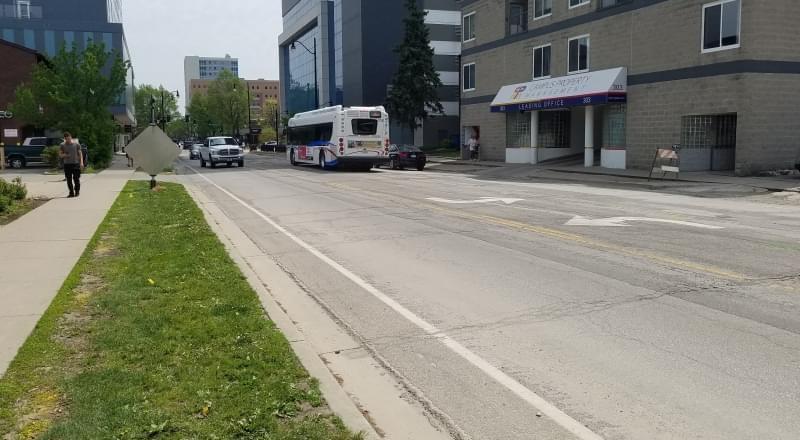 With Budget In Place, MCORE Work To Resume Monday 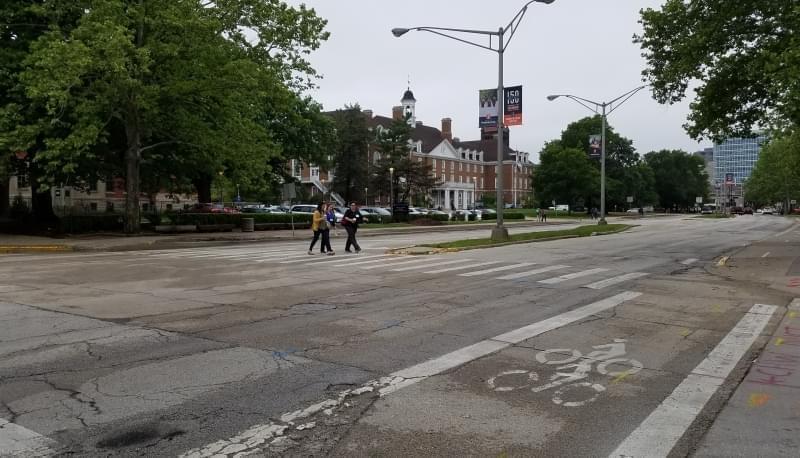