Illinois Attorney General Lisa Madigan on Monday said she will fight for new legislation that would let nursing home residents and their families have video or audio recording devices in their rooms to monitor patient treatment.

The idea for the proposal comes after Madigan's office fielded complaints from nursing home residents and families concerned about safety and security, Madigan's office said. State Sen. Terry Link (D-Waukegan) said he would sponsor the bill.

Madigan called the monitoring devices the "next line of defense in protecting older people. This should give us peace of mind in circumstances when we can't physically go to the nursing homes.''

Video and audio recordings from patient rooms could help resolve disputes about suspected abuse or neglect, Madigan said. Patients and their families could install the devices at their own cost and privacy concerns would be addressed, she said.

"Our loved ones in nursing homes are not always safe and well-cared for,'' she said.

The nursing home industry has fought past efforts to have cameras installed in facilities in Illinois, arguing that the cameras invade privacy and make it more difficult to retain high quality staff.

Illinois would become the sixth state to allow electronic monitoring in nursing home patient rooms if the proposal becomes law. 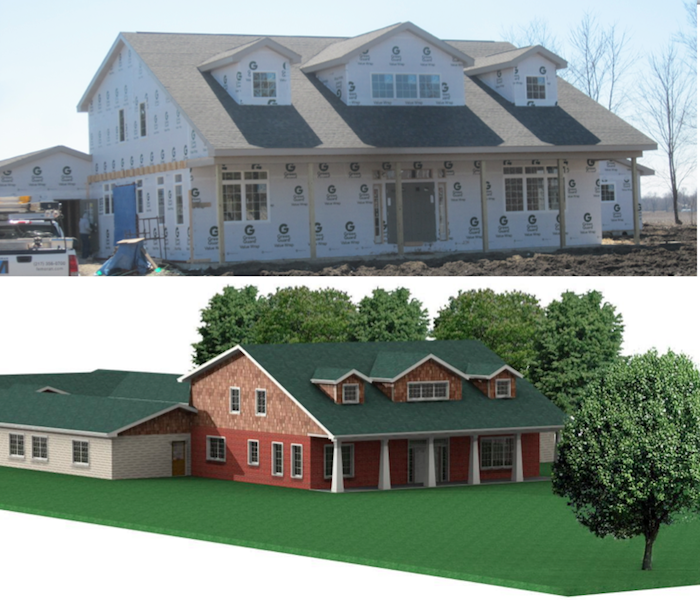 A New Approach to Senior Living