New Report: Illinois Uninsured Rate Dropped By Half Since 2008

The report by insurance comparison website QuoteWizard looked at uninsured rates across the country over the last decade. It found as many 1.3 million Illinoisans were uninsured in 2008, but that number dropped by nearly half in the decade since.

Adam Johnson analyzed the data. He said the trend is encouraging.

“When folks don’t have health insurance and require medical needs, that really just comes back on overall Medicare costs; it ends up costing the taxpayers," he said. "With more folks covered, that leaves less unpaid medical bills.”

Johnson explained Illinois is among 35 states states that expanded its Medicaid insurance program since 2008. That expansion, and the Affordable Care Act or ObamaCare, helped more people be able to afford and qualify for health insurance.

“The folks that weren’t insured before likely benefited from that Medicaid expansion that allowed them to become eligible,” he said.

Johnson says to get more people on the insurance rolls, state lawmakers will have to make Illinois' health insurance marketplace more “competitive.”

Among Illinois’ near neighbors, only Kentucky and Iowa added more people to their insurance rolls since 2008. 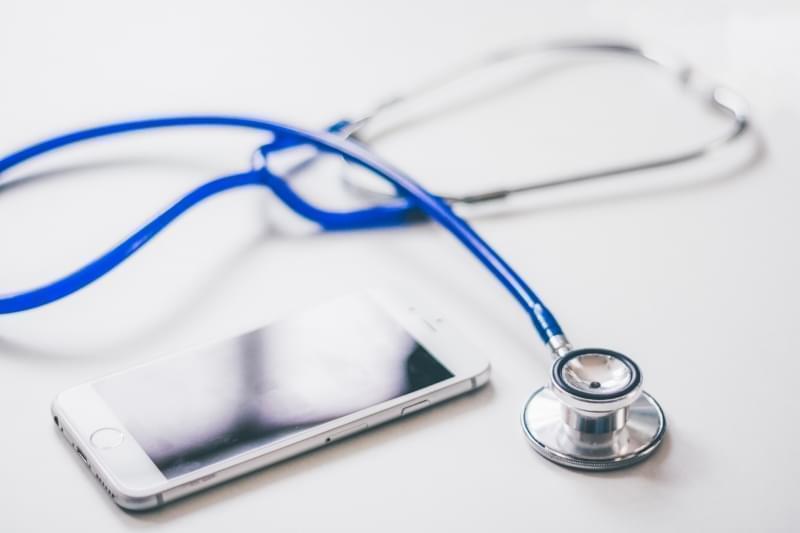