Headlines from around the state of Illinois for December 24, 2019. Stories are compiled from Illinois Newsroom, other public radio stations across the state, and the Associated Press.

RANTOUL – An agreement for the village of Rantoul to acquire 65-acres of land from the Warner farming family for use as a new sports complex won unanimous approval from village trustees Monday night. The resolution calls for the village to lease the land south of the Rantoul Walmart for the first six months, with the expectation of buying it after that. The total price is $860,000, plus 33 acres of property through a land swap involving the Rantoul Park District. Rantoul Village Administrator Scott Eisenhauer says site development could begin as early as January, and if all stays on schedule, the complex could see its first sporting events in the spring of 2021. Eisenhauer adds that the Warners are also interested in using adjacent land for commercial developments that would be attracted to the sports complex. – Jim Meadows, Illinois Newsroom

CHICAGO - A group of Illinois officials met Monday to begin a review of the state's ethics laws for lobbyists and elected office holders. In response to a remarkable year for corruption allegations, even by Illinois standards, the General Assembly last month approved the 16-member Joint Commission on Ethics and Lobbying Reform. After Monday's organizational meeting, Democratic Senator and commission co-chair Elgie Sims issued a statement saying current laws "fall sort in ensuring ... officials are held accountable for their actions." A final report from the commission is due in March. - Brian Mackey, NPR Illinois

Professor: 2019 Was A Bad Year For Illinois Farmers

PEORIA – A University of Illinois professor says 2019 was a historically bad weather year for farmers. Scott Irwin spoke at the recent 2019 Illinois Farm Economics Summit in East Peoria. He says by June 5, the traditional end of the planting season, only 45% of the corn crop was planted. He says part of the poor agricultural year is due to the “near monsoon” of continual rainfall the region suffered in May. Irwin says wet weather gave farmers a tough choice of risking late planting or applying for prevented planning insurance. Many farmers chose the former as corn futures soared in June. – Tim Shelley, Peoria Public Radio

CHICAGO – Mayor Lori Lightfoot and Chicago health officials say new HIV diagnoses in the city continue to go down and have declined for four consecutive years. They say the 734 new diagnoses reported in 2018 among Chicago residents are the lowest since 1988. Chicago Department of Public Health’s 2019 HIV/STI surveillance report shows 23,580 people were living with HIV through the end of 2017, the year for which most current data is available. However, other sexually transmitted infections are rising. More than 30,600 cases of chlamydia, nearly 12,700 cases of gonorrhea and 877 primary and secondary cases of syphilis were reported to the health department in 2018. – Associated Press

Effort To Reopen Bridge Between Indiana, Illinois Gets Boost

NEW HARMONY, Ind. – An effort to reopen a Wabash River bridge between Indiana and Illinois that was closed in 2012 amid safety concerns is getting a $350,000 boost from the state of Indiana. Indiana officials announced the funding Friday for the Harmony Way Bridge, which runs between New Harmony, Indiana, and White County, Illinois. The Evansville Courier & Press reports that while there’s no timeline for reopening the span, the New Harmony-Wabash River Bridge Authority says the funding is “seed money” that represents a critical step toward repairing and reopening the bridge. – Associated Press 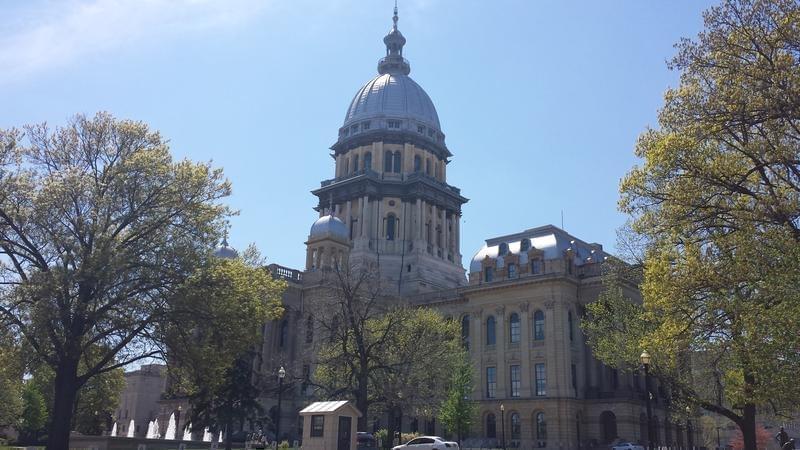 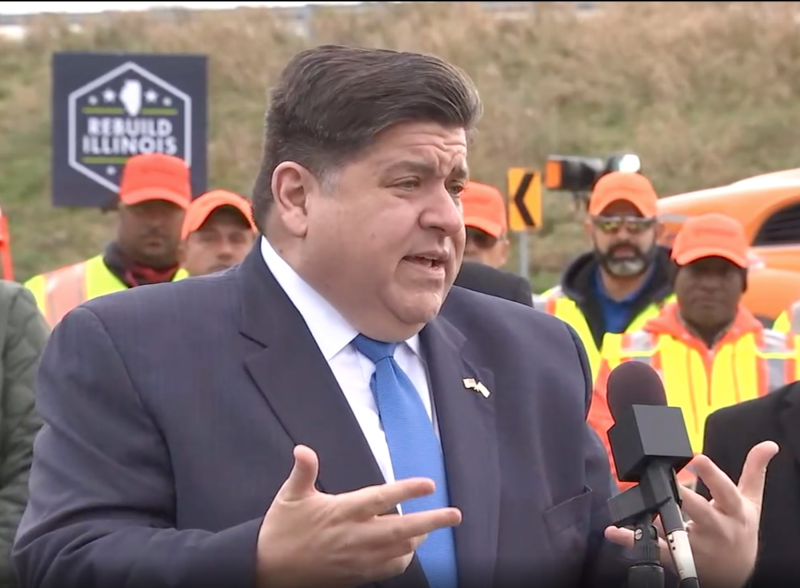 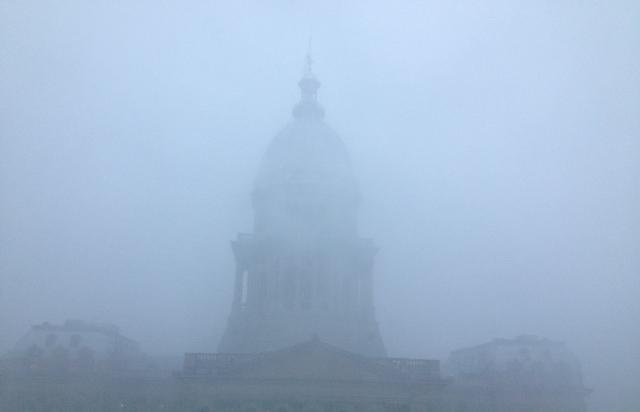 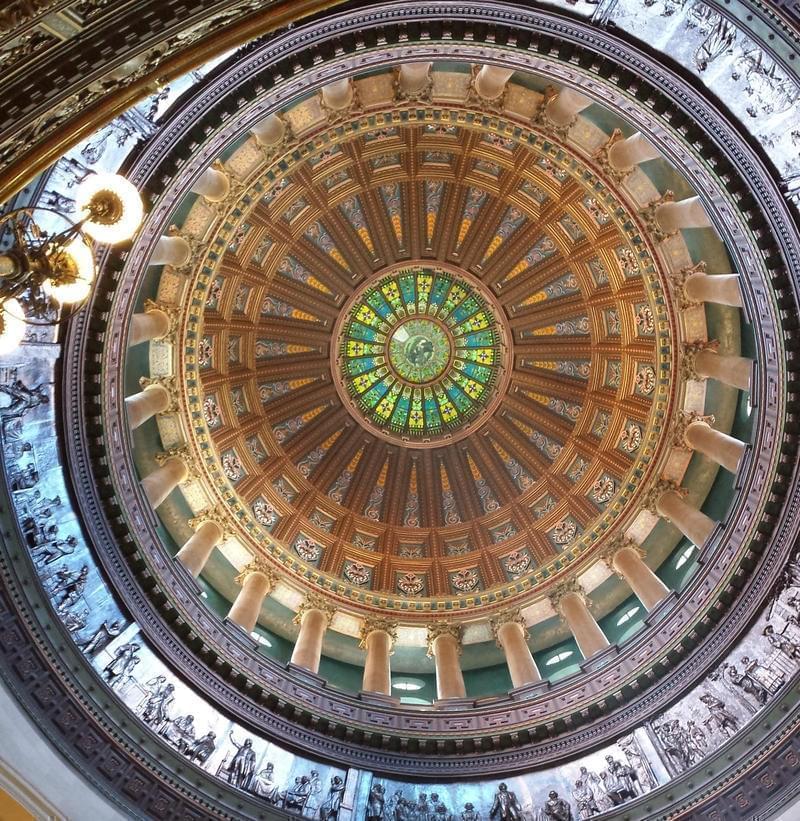