The Illinois Legislative Ethics Commission has selected a new inspector general – to investigate misconduct and harassment within the Statehouse.

The last time someone held the job full-time was in 2015. Now, Carol Pope—a former Circuit Court judge —is slated to replace acting Legislative Inspector General Julie Porter in March of next year.  Pope currently serves as a member of the Illinois Judicial Ethics Committee, which provides ethics advice to judges throughout the state.

Republican state Rep. Avery Bourne, who chairs the ethics commission, says she hopes the appointment will bring needed change. “To make sure that there is restored public confidence, and also confidence within the Capitol in this office [and] that it is operating and that it is fair," she said.

Bourne said the commission spent two months interviewing candidates and that the unanimous vote for Pope was over the unique qualities she will bring to the job.

“She [Pope] has a history of working in sexual harassment enforcement," Bourne said. " And she also made it very clear to us that she wants to make the office one that is transparent, one where she is willing to meet with legislators on the front end.”

The House and Senate will need to approve the commission’s choice before the appointment can become official next year.

The long vacancy in the role of the legislative inspector general only came to light after the MeToo movement drew attention to allegations of harassment and misconduct last year.

Pope previously served seven years as a State’s Attorney in Menard County, 17 years as a Circuit Court Judge and nine years as Appellate Justice in the Fourth Appellate District. 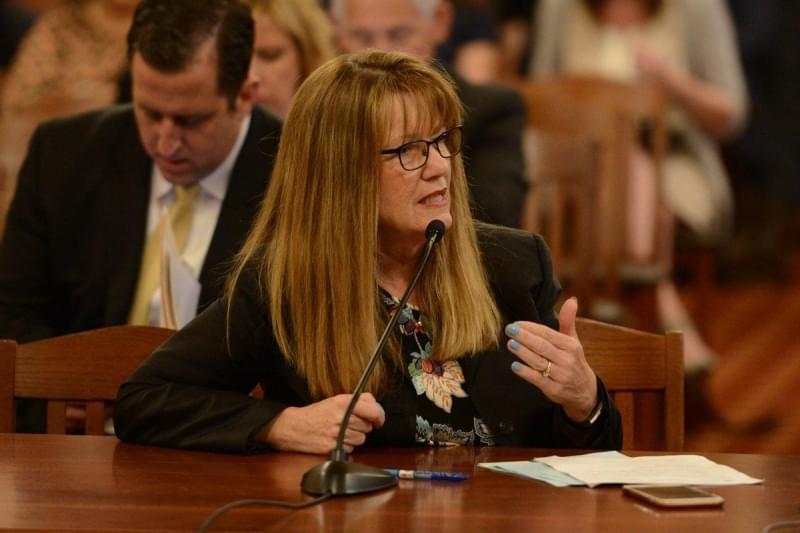 IL + #MeToo: Who Watches The Watchmen?