No. 7 Wisconsin Rolls To 48-3 Win Over Illinois

Corey Clement ran for 123 yards and three touchdowns and No. 7 Wisconsin intercepted Illinois quarterback Jeff George Jr. four times in rolling to a 48-3 win on Saturday.

George had an awful day a week after helping Illinois rally to beat Michigan State.

George was 5 of 16 for 79 yards in the first half against Wisconsin before getting pulled for former starter Wes Lunt. That didn't work either. Illinois (3-7, 2-5) mustered just 60 yards and three first downs in the second half.

Wisconsin led by 18 after the first quarter with two scores from Clement, and 31-3 at the half on a homecoming weekend at Camp Randall Stadium.

Safety Leo Musso had two interceptions for the Badgers.

Illinois: Any momentum from the thrilling victory over the Spartans disappeared quickly in the first quarter. A defense allowing 191.9 yards rushing a game coming into Saturday got overwhelmed on the ground. Tackling was poor, allowing the Badgers' backs to break free for extra yards. On offense, the deep passing game needs work. George threw two interceptions in the first quarter alone and tended to miss high on long throws down the field.

Illinois managed a few big rushing plays in the first half against the Big Ten's best run defense. Kendrick Foster finished with 75 yards on 15 carries.

Wisconsin: A laser-like focus on the next game has been a strength for coach Paul Chryst's team through a season in which expectations have grown each week. The Badgers showed no letup against Illinois. Leading 28-3 in the second quarter, Chryst kept players on their toes by calling for a successful fake punt on fourth-and-1 from the Wisconsin 41. Garret Dooley took the direct snap for a five-yard run and a first down.

Tested by a rigorous schedule that included five Top 10 opponents, Wisconsin beat Illinois like it was a non-conference pushover.

Wisconsin: Plays its last road game with a trip to Purdue. 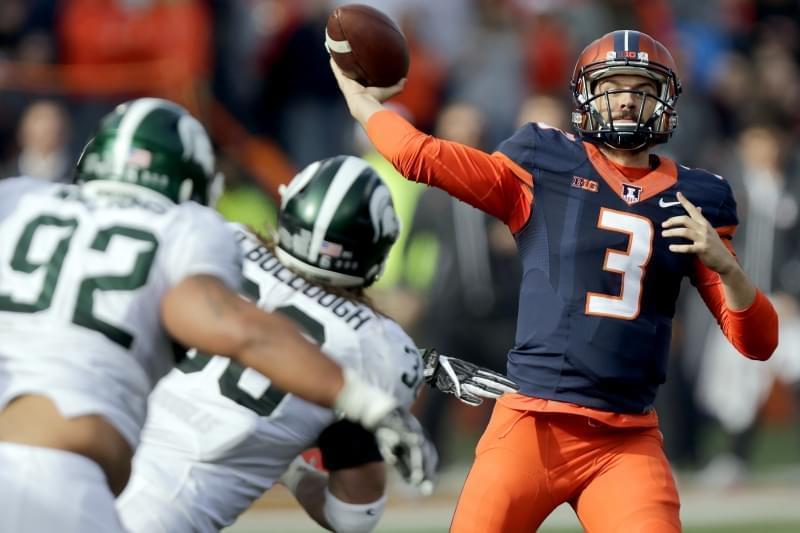 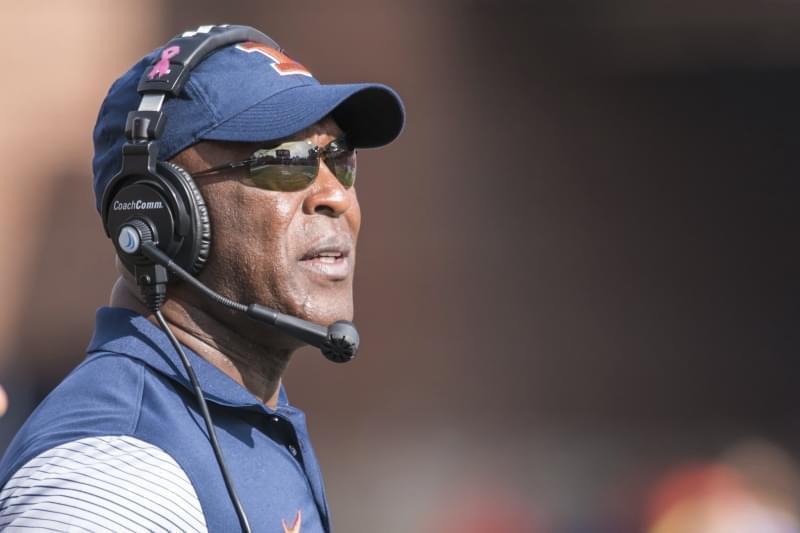