Norovirus Outbreak At Illinois Veterans’ Home Is No More

A norovirus outbreak has been declared over at the state Veterans’ Home in Quincy.

The Illinois Department of Public Health (IDPH) announced the outbreak last Friday. More than 20 people at the home suffered diarrhea, vomiting and other symptoms.

After inspections, no evidence was found to connect kitchen operations to the outbreak.

The Centers for Disease Control (CDC) report that healthcare and long-term care settings are often vulnerable to Norovirus, because of close contact and susceptible patients.

However, Norovirus cases typically clear up in one to two days and have no long-term effects on health.

The state Veterans Home at Quincy was also the site of a Legionnaire’s Disease outbreak that sickened dozens of residents and killed at least 13---mostly in 2015.

For more information about Norovirus can be found at the CDC website. 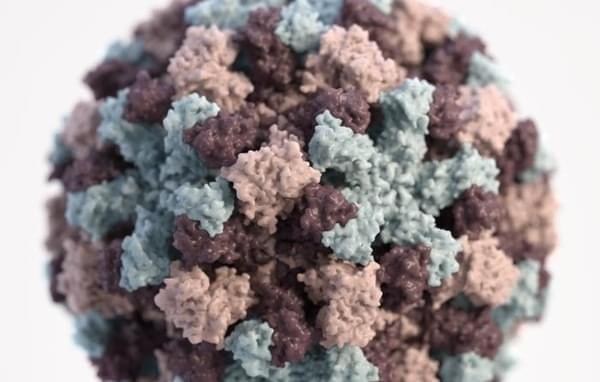 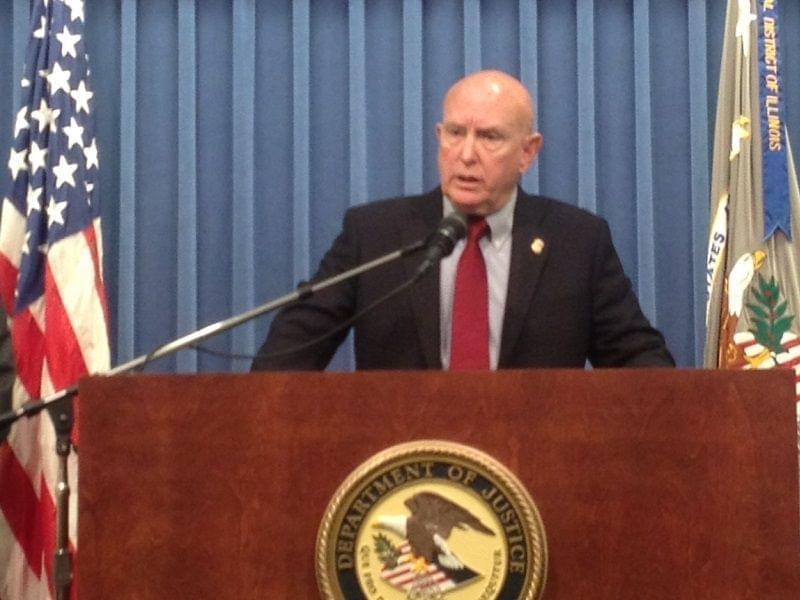