The staff at Danville National Cemetery has been cut in half and that's leading to delays in burying some veterans.

Peter Young oversees the cemetery for the Department of Veterans Affairs. He says one of the four workers recently retired and another resigned.

They aren't being replaced and that is limiting burials to one a day. That's usually enough but some weeks it isn't.

Ralph Reed of the honor guard at American Legion Post 210 told The News-Gazette in Champaign that the situation is causing problems for some families and funeral homes.

Reed says the funeral for one veteran was held on a recent Friday. But the staff couldn't bury him for five days. 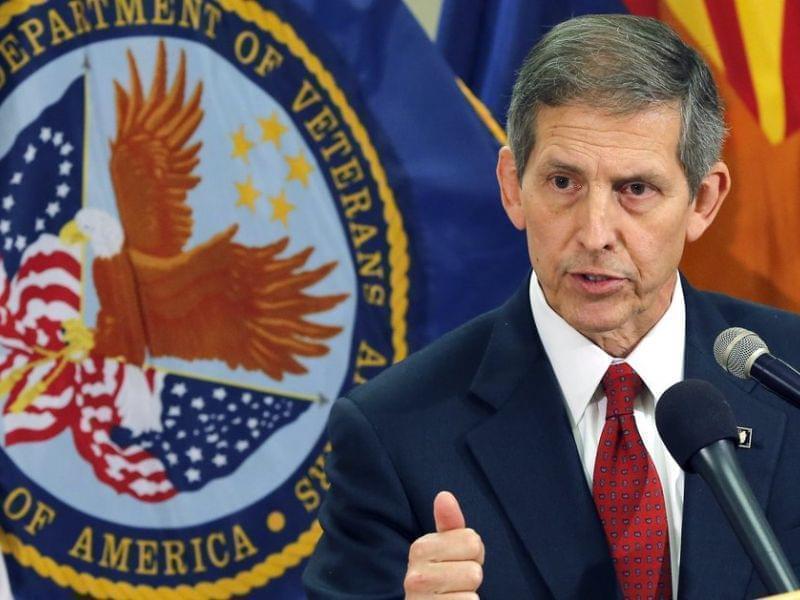 With More Veterans Needing Health Care, What Will The Cost Be? 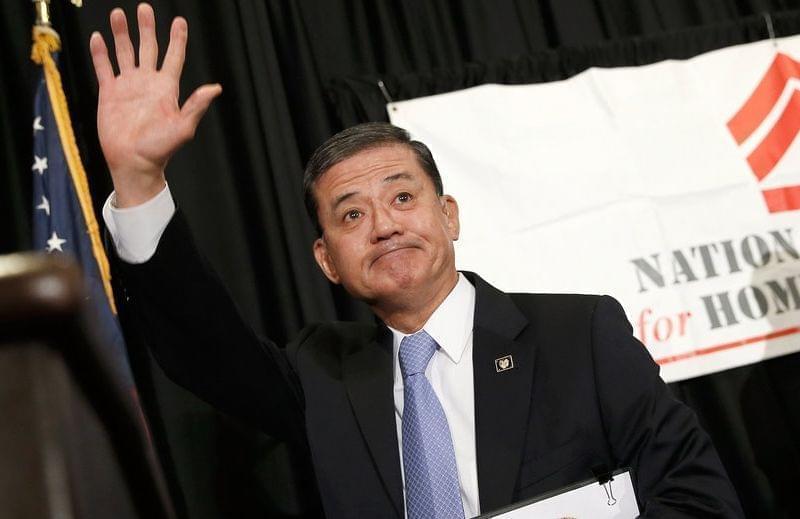 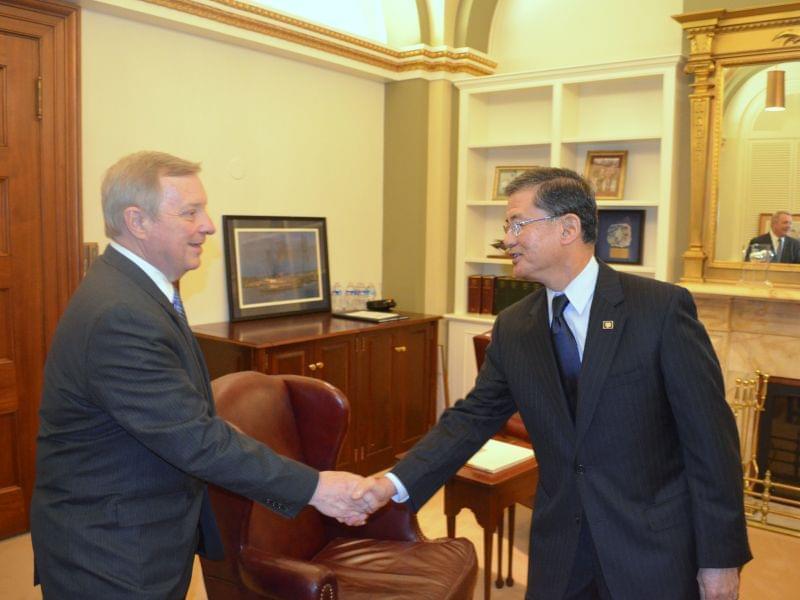 Durbin: Premature To Call For Shinseki’s Ouster At VA