Obama: ‘America Is Coming To Help’

President Obama has authorized targeted air strikes against Islamic militants where needed and if militants advanced toward American personnel in northern Iraq, he said Thursday night.

The president also said that American planes have dropped aid and supplies to religious minorities in Iraq who have fled the extremist group the Islamic State.

The food, water and medical supplies are being sent to a mountain range near Mosul where about 40,000 Yazidi people were hemmed in after fleeing the militants in northern Iraq. Some have reportedly died of dehydration and other ailments.

"When we have a mandate to help, in this case a request from the Iraqi government, and when we have the unique capabilities to help avert a massacre, then I believe the United States of America cannot turn a blind eye," the president said. "Today America is coming to help."

Earlier Thursday, a military official told NPR that faced with what organizations such as UNICEF are calling a growing humanitarian crisis brought on by the Islamic State's advance, the Pentagon was considering airstrikes in the region.

In Iraq, the central government in Baghdad said today that its air force had killed 60 extremist fighters when it "bombarded the ISIL terrorists in Amirli district in Diyala and destroyed some of their vehicles."

The U.S. humanitarian aid is headed to Iraq after a day that saw the Sunni militants in the Islamic State continue their aggressive assault on Iraq.

The group made gains in Iraqi Kurdistan, an autonomous region in the north of the country. After a week of conflicting reports, The New York Times and The Associated Press are reporting that fighters with the group also known as ISIS have, indeed, captured Iraq's largest dam near Mosul.

Earlier today, White House press secretary Josh Earnest said the "humanitarian situation [in Iraq] is deeply disturbing," but he would not comment on whether airstrikes were on the table.

Instead, he repeated what President Obama has said: that no matter what, American ground troops will not be deployed to Iraq, and military personnel on the ground are surveying the capabilities of Iraqi security forces, as well as the situation on the ground.

The capture of the Mosul dam could be, according to the Times, a "potentially catastrophic development for Iraq's civilian population":

"The dam, which sits on the Tigris River and is about 30 miles northwest of the city of Mosul, provides electricity to Mosul and controls the water supply for a large amount of territory. A report published in 2007 by the United States government, which had been involved with work on the dam, warned that should it fail, a 65-foot wave of water could be unleashed across areas of northern Iraq.

"Atheel al-Nujaifi, the governor of Nineveh Province, whose capital is Mosul, said in a telephone interview from northern Iraq, where he has fled, that ISIS had secured the dam after what he called an 'organized retreat' of Kurdish security forces, known as pesh merga."

As for the humanitarian angle, thousands of people from minority groups in Iraq have been displaced as ISIS continues its advance.

Earlier this week, UNICEF documented the deaths of 40 children who perished because of "violence, displacement and dehydration." The organization said tens of thousands of people — including up to 25,000 children — were "stranded in mountains surrounding Sinjar."

As we've reported, ISIS has destroyed holy sites and also expelled and killed Shiites and other religious minorities across Iraq.

Of particular concern are the Yazidis who were pushed out of Sinjar by ISIS. The Washington Post reports that after the Kurds were unable to hold back ISIS, hundreds of thousands of civilians fled.

"An estimated 10,000 to 40,000 of them sought refuge on the craggy peaks of Mount Sinjar — largely members of the minority Yazidi sect," the Post reports. "They fear death if they descend into areas controlled by the extremist rebels, who consider them apostates. Kurdish forces have so far failed to break through the militants' lines to reach them, despite launching a counteroffensive 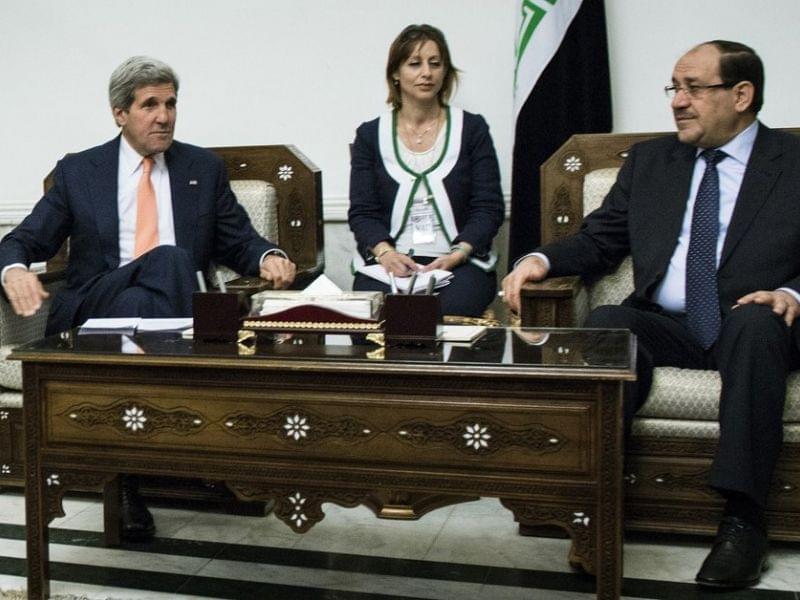 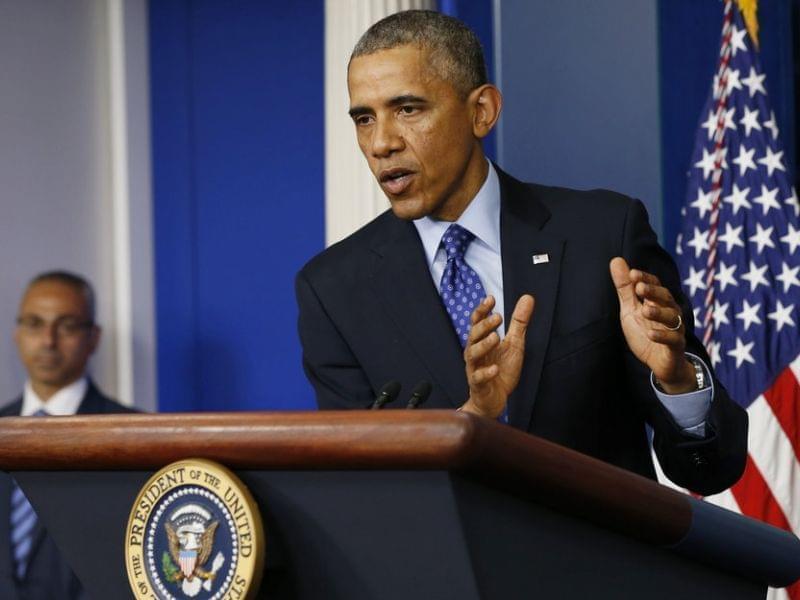 Obama Rules Out Troops In Iraq, But Says U.S. Weighing Other Options