The teams are part of President Barack Obama's new directive to expand the U.S. mission in Iraq by deploying another 1,500 U.S. troops to serve as advisers, trainers and security personnel.

The official said it is likely that the bulk of the additional troops will be in Iraq by the end of the year.

This would bring the total U.S. forces in Iraq to about 3,100, and would mark their first return to Anbar since the war ended.

"U.S. Central Command will establish two expeditionary advise and assist operations centers, in locations outside of Baghdad and Erbil, to provide support for the Iraqis at the brigade headquarters level and above. These centers will be supported by an appropriate array of force protection," according to the Pentagon's press secretary, Rear Adm. John Kirby.

He adds that the Central Command will also "establish several sites across Iraq that will accommodate the training of 12 Iraqi brigades, specifically nine Iraqi army and three [Kurdish] Peshmerga brigades."

Kirby also said that the U.S. and its coalition allies will be discussing how many personnel will be sent to each location. 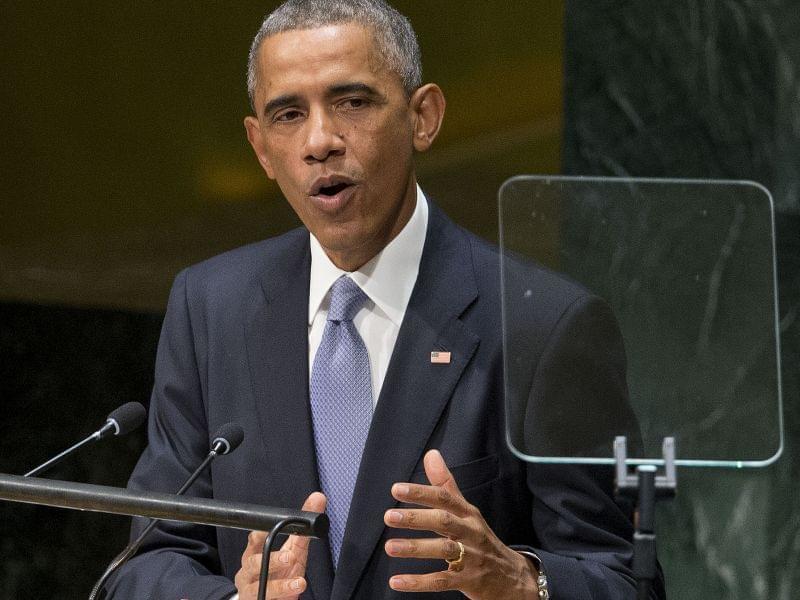 Obama Rules Out Another Ground War In Iraq