A Post Office in Champaign will bear the name of the area’s first and only African-American countywide elected official.

Burgess was Champaign County State Attorney in the early 1970’s, and a US Attorney under President Carter.

He also had a decorated military career, as one of the leaders of the 761st Tank Battalion, the first African-American armored unit to battle in World War Two.

"Naming a post office in Champaign is a fitting tribute to Mr. Burgess' distinguished record of service, both as part of our nation's military overseas and right here in Central Illinois," said Senator Dick Durbin.  "I am proud to join my colleagues in completing the effort undertaken by Mr. Burgess' late son, Steve, to honor this longtime public servant and trailblazing Illinoisan."

A spokesman for Congressman Rodney Davis says there will be an official dedication ceremony in the first part of next year. 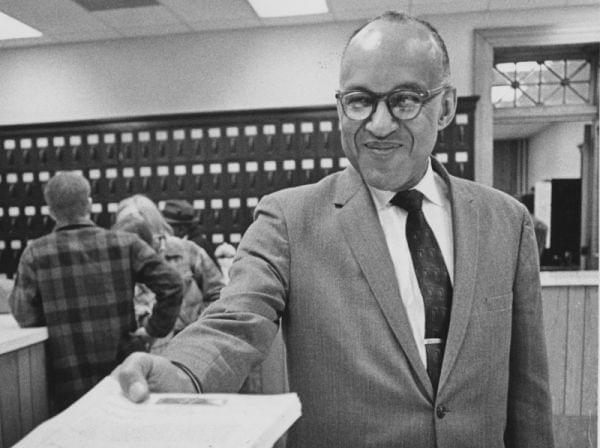 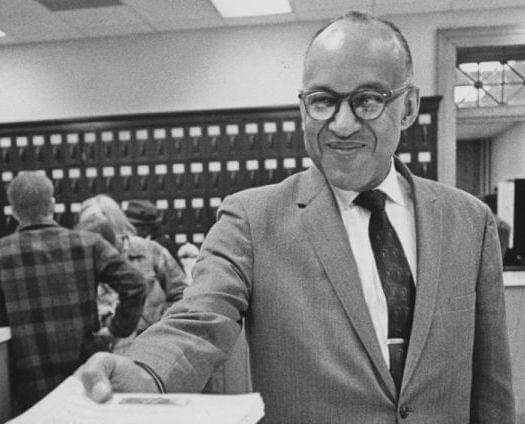 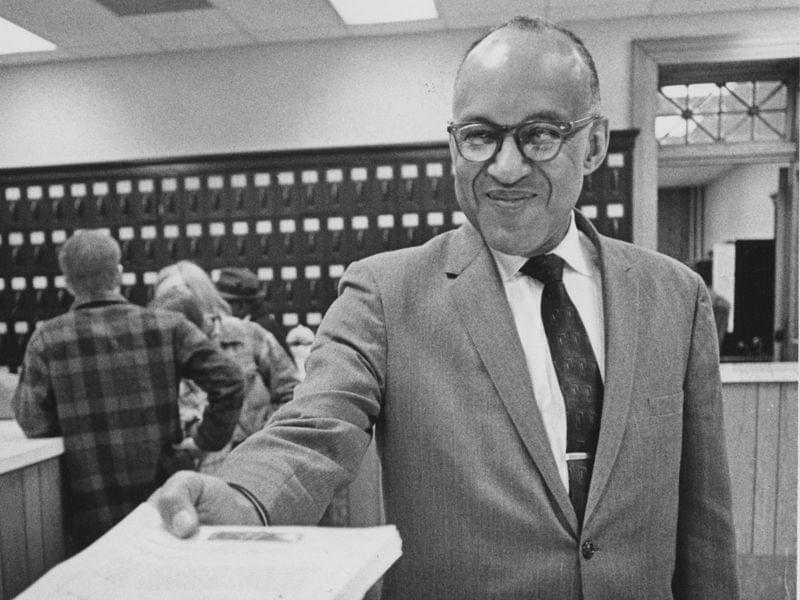