President Barack Obama has chosen federal prosecutor Loretta Lynch to be the next attorney general amid a power shift in the Senate.

White House officials say they will leave it up to Senate leaders to work out the timeline for her confirmation and simply urged it to be as soon as possible.

The 55-year-old Lynch is the U.S. attorney for Eastern District of New York, which covers Brooklyn, Queens, Staten Island and Long Island.

She held the same position under President Bill Clinton.

Eric Holder To Step Down As Attorney General 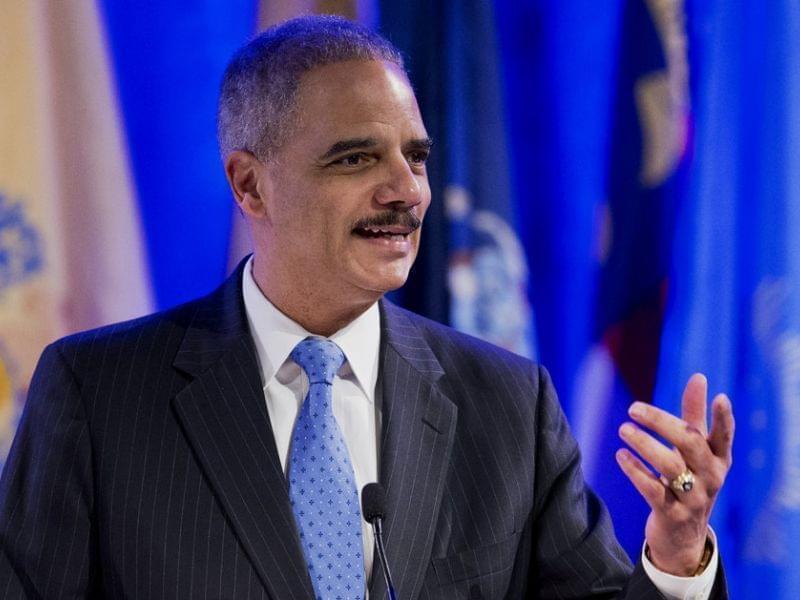 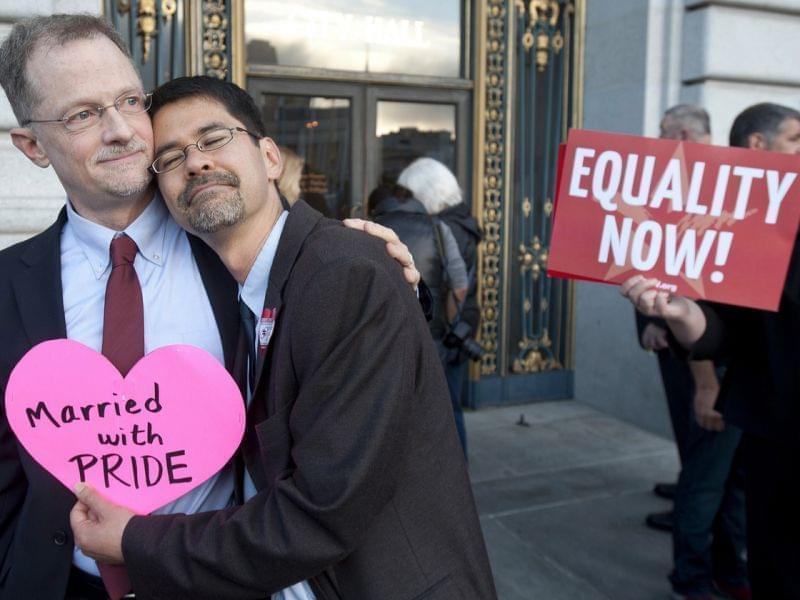 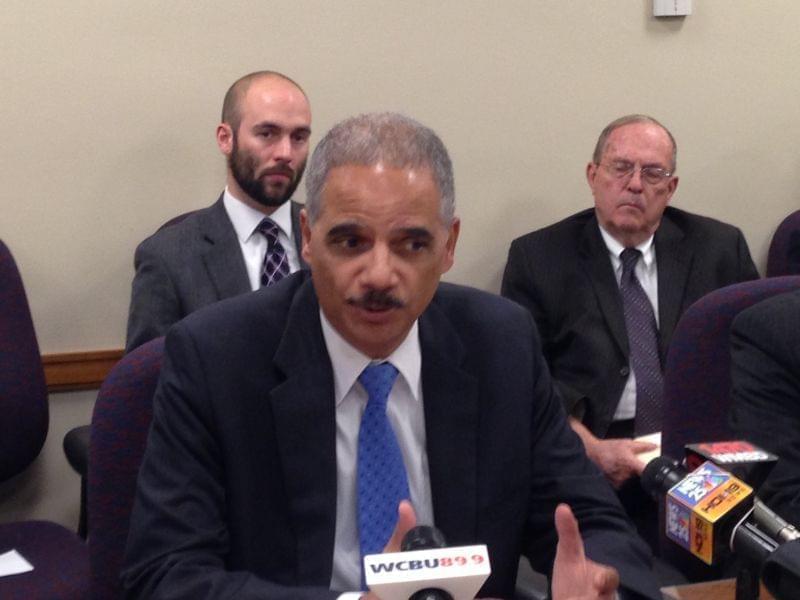 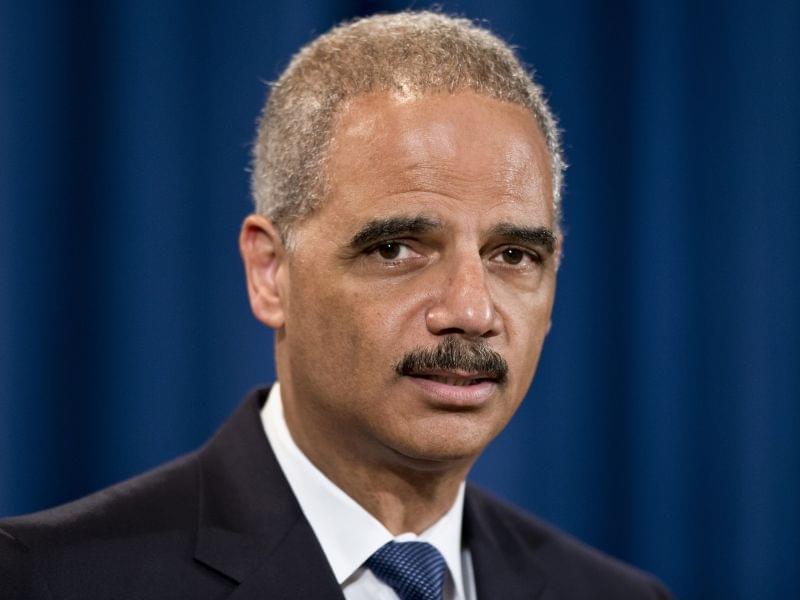