President Barack Obama is returning to Springfield, Illinois, the place where his political career began, to mark the ninth anniversary of his entrance into the 2008 presidential race.  Obama plans to address the Illinois General Assembly on Feb. 10, the day after New Hampshire voters go to the polls to begin choosing his successor.

Obama announced in Springfield in February 2007 that he was running for the 2008 Democratic presidential nomination. He was then a first-term U.S. senator.

An email to members of Obama's alumni association says he'll speak to Illinois lawmakers about "building a better politics.''

Obama campaigned on a pledge to change the tone in Washington. He recently said he regretted that the situation hadn't improved, but has worsened.

Governor Bruce Rauner issued a statement regarding the president's announcement.

“I look forward to welcoming President Obama to the State Capitol and hearing him speak about finding common ground between Republicans and Democrats. Despite our political differences, the President and I share a passion for improving education, especially for young people from disadvantaged backgrounds, a belief in the benefits of term limits and redistricting reform for restoring good government, and a strong desire to see more economic opportunity for all Illinoisans. I know we can achieve great things for Illinois by having mutual respect for one another and focusing on bipartisan compromise to achieve what’s best for the long-term future of our great state.”

The governor's office says Rauner plans to invite Obama to join him for a beer at a brewpub while he's in town.

Senate President John Cullerton's office says he sent a letter to President Obama this month suggesting it was a good time for his fellow Democrat and former colleague to pay a visit.

Obama spoke in his State of the Union speech about the need to "fix our politics'' by working together and finding areas where both parties agree.  In a statement Friday, Cullerton says, "Clearly that's what we need here.''

“Working together, we can accomplish great things.  The promise of hope and change that President Obama brought to Springfield back in 2007 can only become a reality if we are willing to compromise and find common ground.” 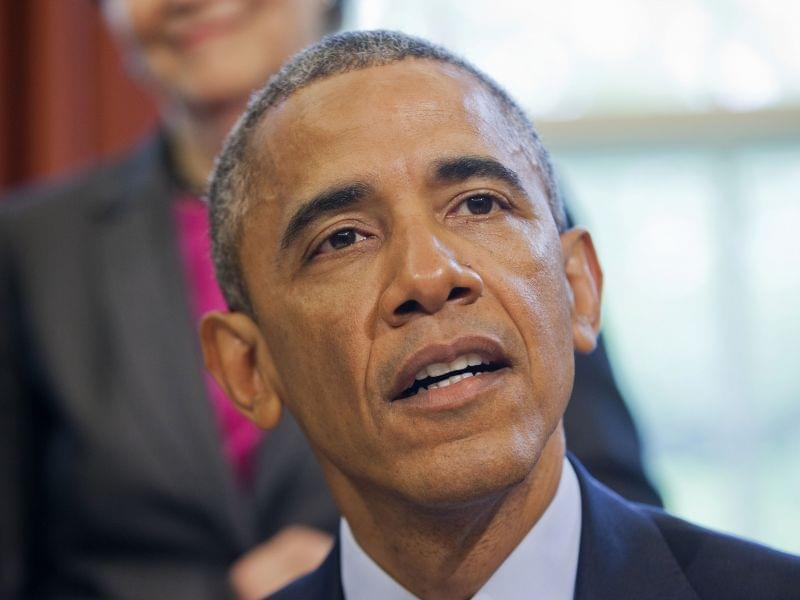 Obama Library To Be Built In Chicago

Where was President Obama on September 11th, 2001?

Young Mr. Obama: Chicago and the Making of a Black President

The Bridge: The Life and Rise of Barack Obama