Chicago native Merrick Garland is the president’s pick to be the next Supreme Court justice.  He was born in the city. and attended Niles West High School.  His I970 yearbook shows Garland took part in a host of activities and received a number of honors by the time he graduated.

Garland was president of the student council his senior year after serving as vice president his junior year. He was the student representative on the school board.

Garland was named a member of the National Honor Society as well as named an Illinois State Scholar.  When he was 17, Garland volunteered for retired Judge Abner Mikva’s first congressional campaign.

Mikva says they’ve kept in touch ever since.

"He was a brilliant law student at Harvard, he’s been brilliant in everything he’s done," he said.  And his opinions are masterpieces."

"Everybody who’s gone before him recognizes what a fair judge he’s been," Mikva said. Garland took part in a number of plays and was named the drama department's best actor in 1969.

U.S. Sen. Mark Kirk of Illinois says he will assess President Obama's nominee "on his record and qualifications.''

Kirk on Wednesday reiterated a stance he first took last month when he broke with some fellow Republicans who said Obama's successor should choose a replacement for late Supreme Court Justice Antonin Scalia.  Scalia was a leading conservative and many Republicans have said a new president elected in November, not Obama, should pick the nominee.

Kirk says it's the Senate's "constitutionally defined role to provide advice and consent'' and that's "as important as the president's role in proposing a nominee.''

The Senator says he reaffirmed his commitment to governing without political rancor when he returned to the Senate following his stroke.

He calls Garland "an outstanding attorney and jurist with an admirable list of accomplishments.'' 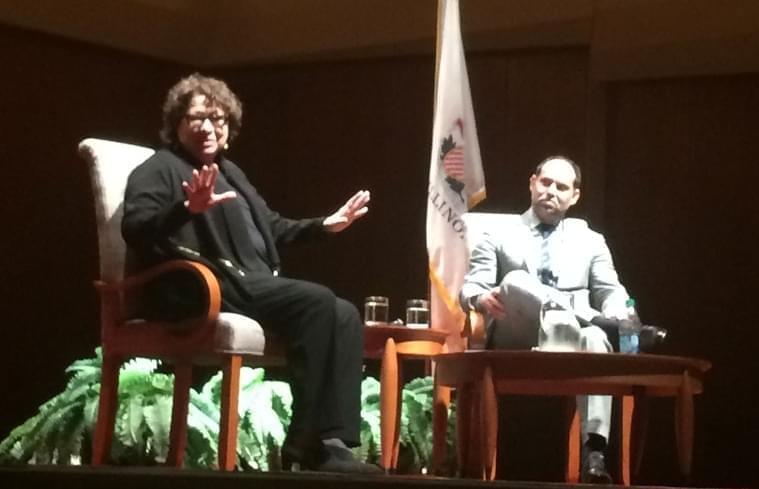 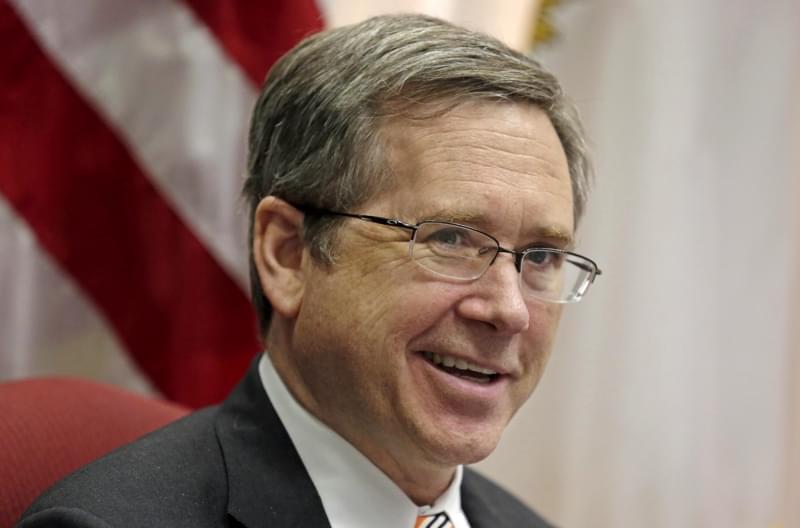 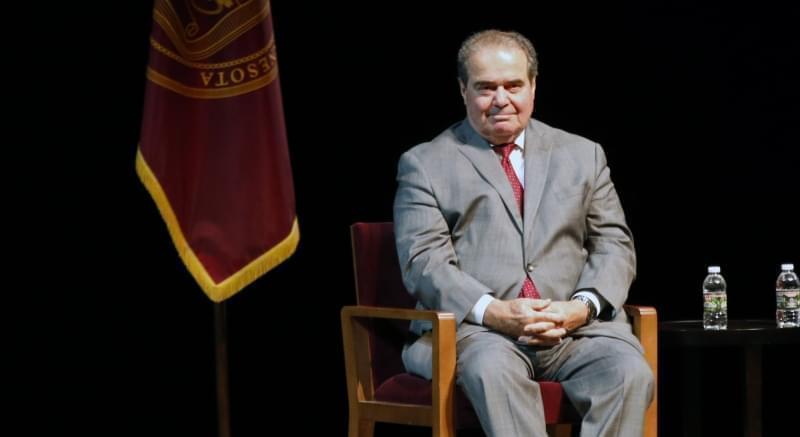