Actor and University of Illinois alumnus Nick Offerman encouraged graduates on the Urbana campus to keep the attitude of a student throughout their lives during his commencement address on Saturday.

Offerman told the crowd at Memorial Stadium that continuing to learn in the 20-plus years since his own college graduation has been incredibly freeing.

“Every single day is another opportunity for learning, for further improvement," he said. "If you mistakenly think you’ve finished learning because you’ve mastered your craft or just turned in all of your term papers then you open the door for bitterness to take hold.”

Offerman credited U of I professors Shozo Sato and Robin McFarquhar for continuing to influence him throughout his life.

Offerman is best known for his role as Ron Swanson on the NBC comedy series “Parks and Recreation.”  He is a 1993 graduate of the University of Illinois with a degree in theatre. 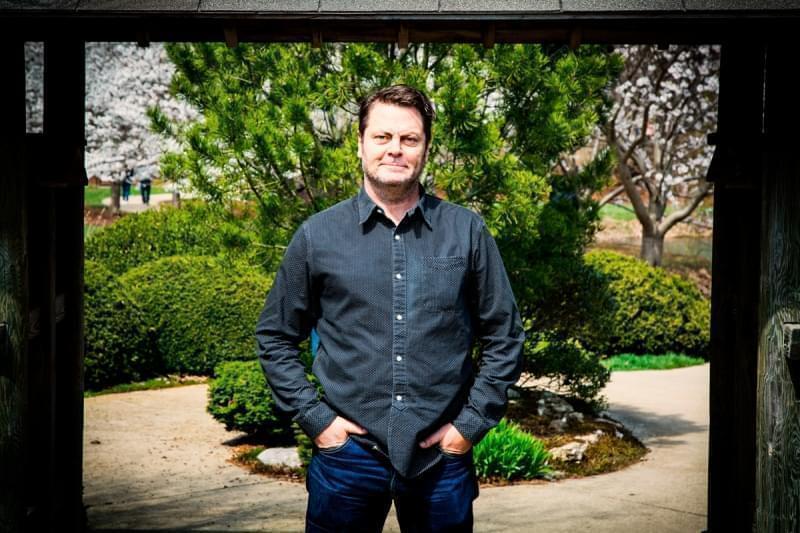 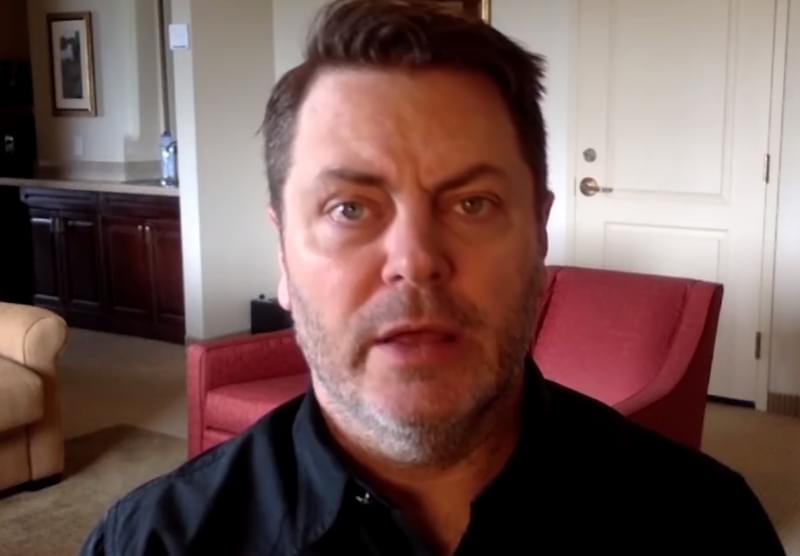 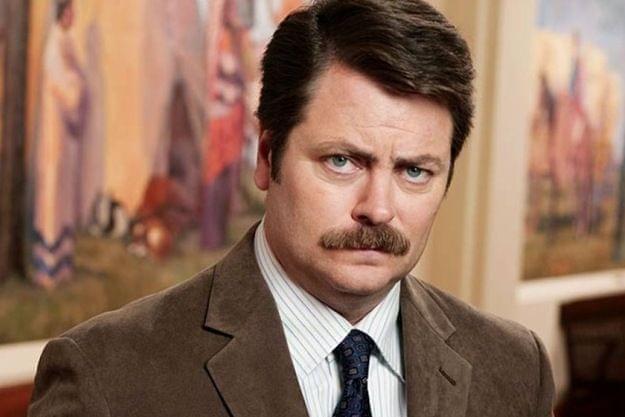