Opioids And A Teddy Bear: Ten Years Of Drug Court

At first glance, the people inside Franklin County Municipal Court room 13C have little in common. There’s a man in cutoff jean shorts with tattooed arms. Behind him sits a younger woman with freckles who looks like she came from soccer practice.

The group is bound together by circumstance: All were addicted to opioids and got in trouble with the law.

“If you walk in my courtroom, you would see that it’s a very different environment when I do drug court,” says Judge Jodi Thomas.

Thomas presides over HART, which stands for "Helping Achieve Recovery Together." It’s an opioid-specific program, and one of two drug recovery court dockets in Franklin County, which includes Columbus.

“I don’t sit on the bench," she says. "I take the robe off. I sit down with the participants and I’m looking them eye to eye and engaging them with conversations about the work that they’re doing to better their lives."

In Ohio, 15 percent of the prison population is behind bars for drug possession charges. The state has one of the highest drug overdose death rates in the country. The HART program aims to help participants avoid both those fates by giving them an alternative path.

That path isn’t easy, of course. It requires participants to attend two years of weekly meetings both in court and in the community, drug testing and more.

“It’s an intensive program, there’s no question that we are asking a lot of the participants,” Thomas says. “But after a while, it becomes routine for them, it becomes a way of life. And that’s what we’re hoping.”

The Franklin County drug court programs were established 10 years ago by retired judge Scott VanDerKarr. He saw people coming into the system over and over again, but never getting the help they needed.

“I always call drug court treatment with accountability, to try and get them away from the criminal justice system and into the mental health system or the drug and alcohol system to get them help and get them stabilized,” he says.

The program started just before drug overdose deaths began to skyrocket. As the opioid crisis spread in Ohio and across the country, VanDerKarr saw perspectives change. Agencies began offering treatment and rehabilitation, and they offered support to the court program.

“I’m not going to say it was a lack of knowledge or a lack of understanding, but just it wasn’t common to think about this as a disease in that point in time,” says Lindsey Breitfeller.

Breitfeller was one of the first graduate’s of VanDerKarr’s drug court, and now works as a coordinator for the HART program.

“Since then, I think it’s been amazing to see the way that that’s changed," she says.

Breitfeller says her history as a participant in the program is instrumental to her job.

“It allows me to build rapport and relationships with these participants faster than I would have been able to, and when we’re talking about something as time sensitive and as dangerous as opiates, if that means that I disclose a little bit of what I’ve experienced in the past, I’m fine with that,” she says.

About 100 people in Franklin County enter the opioid program each year, and half of participants make it to graduation.

For founder VanDerKarr, who now helps other counties establish drug courts, the numbers aren’t as important as the individuals who were impacted. He remembers one story that has stayed with him.

“Courtroom is packed, there’s people milling around and this young lady is walking up to me with this teddy bear – this is the actual teddy bear,” he says, pulling a small brown bear from his briefcase. “And she says, 'My son wants you to have his teddy bear.'

"And I said, 'I can’t take your son’s teddy bear!' And she said, 'My son wants you to have his teddy bear because you gave him back his mother.'”

Nationally, about 80 percent of people charged with drug possession wind up back in the system. Franklin County’s HART program cuts that number in half to 40 percent.

This is part of a series on the 10-year anniversary of Franklin County CATCH Court and Drug Court. Read part one here. 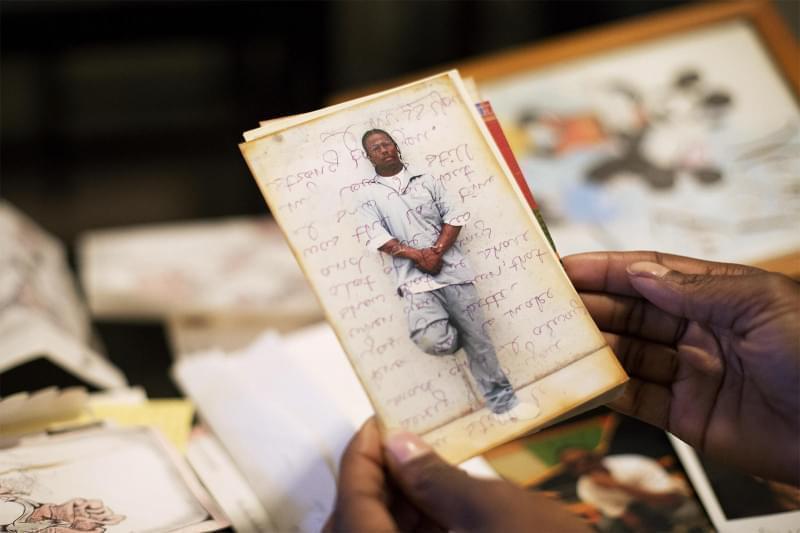 Missouri Inmates Are Overdosing On Drugs. How Are They Getting Them? 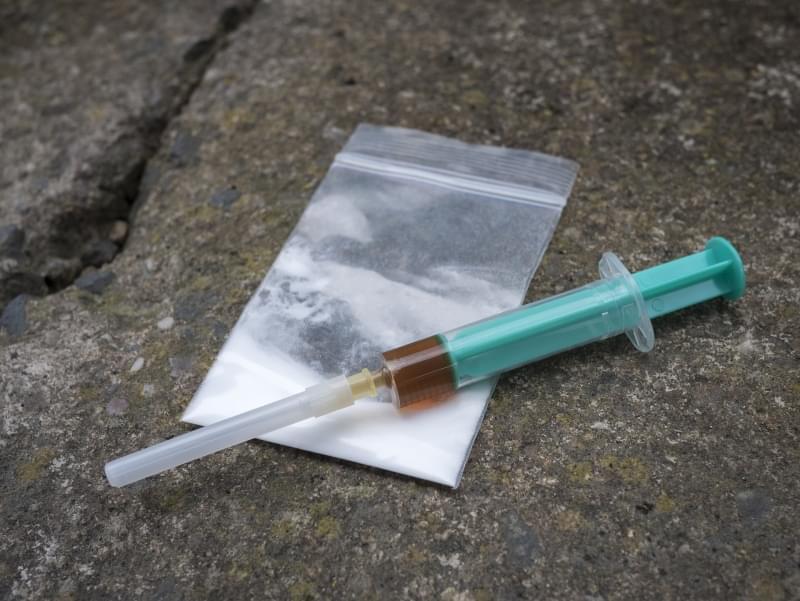 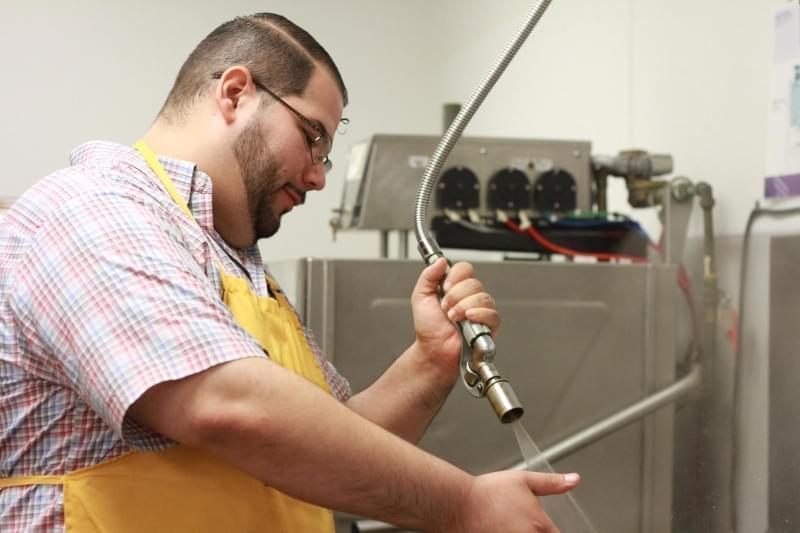