Panel To Study Next Generation Of Power

The University of Illinois at Urbana-Champaign will be at the forefront of helping develop the next generation of energy.

Engineering professors will take part in NextGrid, an 18-month study that begins Thursday.

NextGrid brings together several experts in the energy, utility and engineering fields to come up with new ways to produce the next generation of power. The Illinois Commerce Commission is overseeing NextGrid.

U of I Engineering professor George Gross is a lead facilitator for NextGrid. He said that the study will give the Illinois Commerce Commission specific recommendations to modernize the energy grid "to see what the future layout is going to be for the grid."

A big part of NextGrid’s mission is to find ways stop wasting excess energy produced by solar panels and wind farms. "But rather to store that energy so later on they can displace polluting resources," Gross said.

Gross hopes the next generation of energy is clean, effective and efficient, and that solar and wind power will have a major part to play a future power grid. 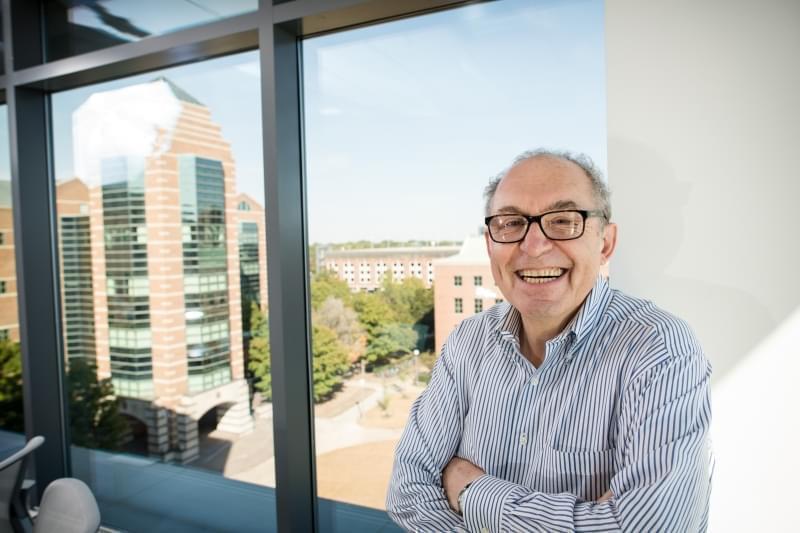 U Of I To Lead State’s “NextGrid” Study 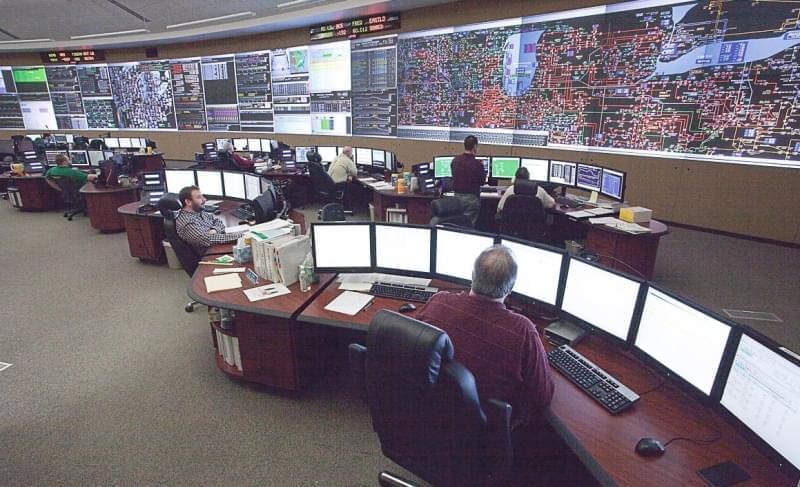 Electricity Markets Are At The Center Of Illinois Plant Closures