Today, Illinois became the first state to release results of the Partnership for Assessment of Readiness for College and Careers -- or PARCC -- assessment. It's the new standardized test linked to the Common Core.

The Illinois State Board of Education had to vote on what constitutes an acceptable grade on the PARCC test.

That was more or less a technicality, since “cut scores” — as they’re known in education circles — had already been determined by a panel of educators from about a dozen states.

But as the Illinois board members looked at the results, vice-chair Steven Gilford made one suggestion.

“Using the word cut score really bothers me, said Gilford.  "Because when I hear ‘cut score,’ I hear the people below it aren’t good enough or something, and looking at the preliminary statewide results, most students wouldn’t have been deemed good enough.”

The board made an informal decision to replace the term "cut" with "threhold." District-level results should be available next month. 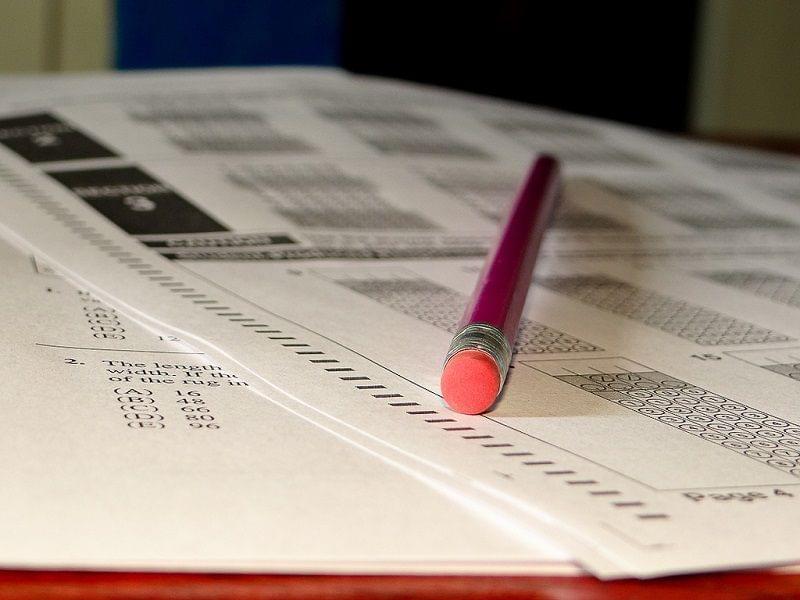 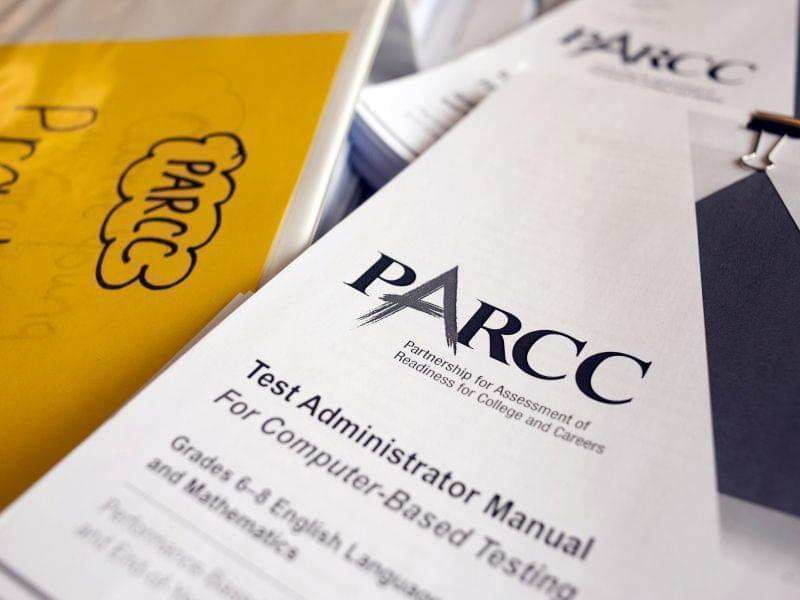 The Disciplined Mind: Beyond Facts and Standardized Tests, the Education that Every Child Deserves