Illinois’ new state budget means more money for community colleges, including Parkland College in Champaign. The 5% increase in state funding for higher education translates into an estimated $200,000 for Parkland College, according to the college’s chief financial officer, Chris Randles.

Randles said the extra state dollars will be used to help plug a projected $300,000 budget deficit. Stephanie Stuart, Parkland’s vice president for communications and external affairs, said the state’s new capital bill will also provide an additional $100,000 to the college, which will be used to pay for safety upgrades for a chemistry lab.

Both Stuart and Randles said the modest increase doesn’t make up for years of cuts in state higher education funding.

Since 2005, Randles said state funding for the college has decreased by about 50%; Parkland College received about $8.4 million from the state in 2005, compared to just about $4 million last year, he said.

“That’s a very staggering figure in our mind, that 13 years prior, you were getting twice as much in real dollars, and that’s not even adjusted for inflation,” Randles said.

“Community college operations across the state, Parkland included, we’ve really gotten slimmer over that period of time,” Stuart said. “There was a period of time where we weren’t rehiring positions that became vacant and our faculty and staff and administration all became slimmer and smaller, and people were asked to do more.” At the same time, Stuart said, costs kept rising and that presented challenges for Parkland and other community colleges.

She said community college officials would like to see state funding for higher education return to 2015 levels, at the very least.

The money coming from the new state budget is welcome, Stuart said, but it won’t help the college expand its services.

"Really, it’s helping us pay the bills and keep the lights on right now,” she said.

Randles and Stuart said they are “cautiously optimistic” lawmakers will continue to invest in the state’s higher education institutions, but they can’t assume that that will happen.

“It’s better news than we’ve had in awhile, we certainly welcome it and hope it continues,” he said. “But we can’t get too excited — one year does not a trend make.” 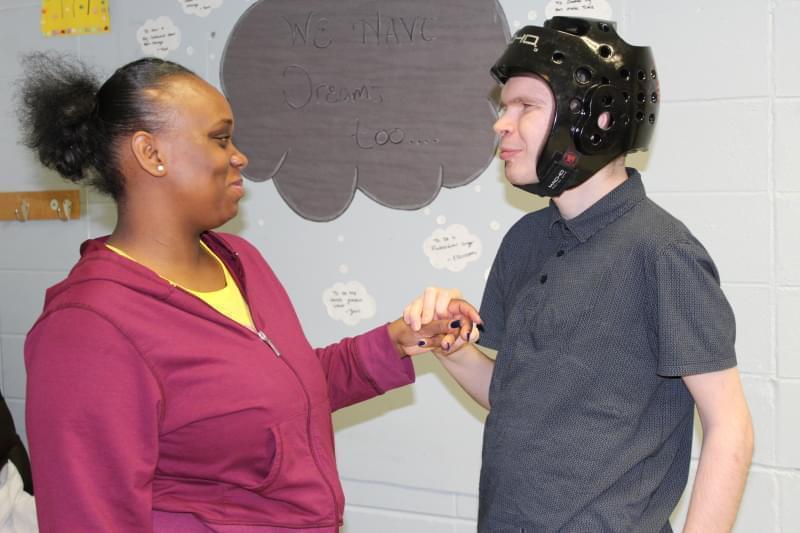 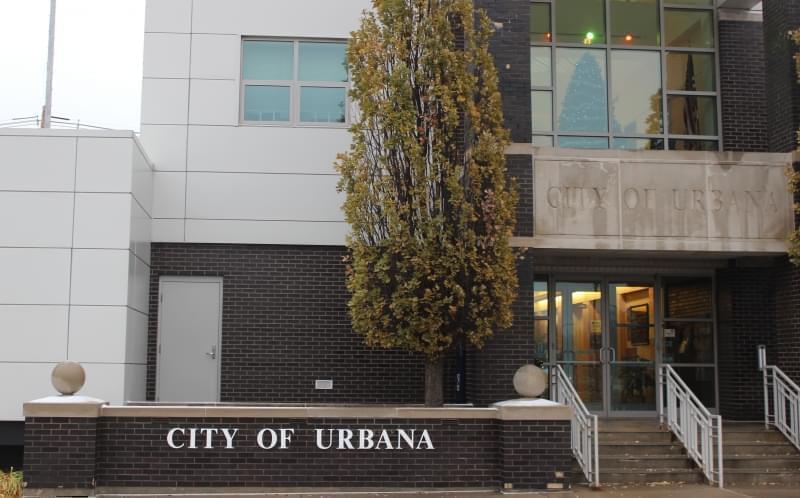 Urbana City Officials Are Trying To Remedy A Structural Deficit In Their Budget. What Is That?