Dracy C. Pendleton, the Bellflower man wanted for allegedly shooting and wounding a Mahomet police officer, was found dead early Sunday, after a shootout in southern Illinois that left a member of an FBI SWAT team injured.

Illinois State Police released the following account of the incident:

“On May 15, 2016, at approximately 12:09 A.M., Pendleton, was observed by ISP SWAT running south from the Sulphur Springs Church cemetery into the woods with what appeared to be a rifle and a bandolier.  Operators lost visual on him in the dense woods near the cemetery.  A perimeter was established and he was tracked ½ mile to a nearby abandoned house.  At approximately 5:00 A.M., ISP and FBI SWAT operators cleared the area.  Upon approach, Pendleton opened fire.  During the subsequent exchange of gunfire, one FBI SWAT Operator was shot and injured.

“FBI and ISP SWAT formed a perimeter around the house and sent in a remote controlled robot which discovered Pendleton’s body lying on the second story floor along with the assault rifle.  ISP and FBI SWAT entered the house and confirmed his identity.  Emergency Services were called to the scene and pronounced Pendleton deceased.”

The 35-year old Pendleton has been wanted by authorities since May 7th, when a traffic stop of Pendleton in front of his home by Mahomet Police ended with the shooting of an officer who had been attempting to subdue him with a Taser. State Police say Pendleton fled the scene with an assault rifle in his own pickup truck, but later stole a truck from a local rock quarry.

Pendleton was later spotted in Pope County, in a section of the Shawnee National Forest in southern Illinois. Authorities moved their search for Pendleton to the region, even closing the Lusk Creek Wilderness Area in Pope County to the public so they could search for him.

Illinois State Police were releasing few details about the case on Sunday evening, and said access to the area where Pendleton was found would likely be restricted through Monday evening. However, they said that the US Marshalls Service, the US Forest Service, the US Coast Guard, sheriff’s police in Pope, Hardin, Massac, Johnson and Williamson Counties and the Paducah, KY Police all assisted in the search for Pendleton, as well as the FBI. 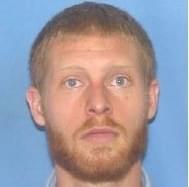 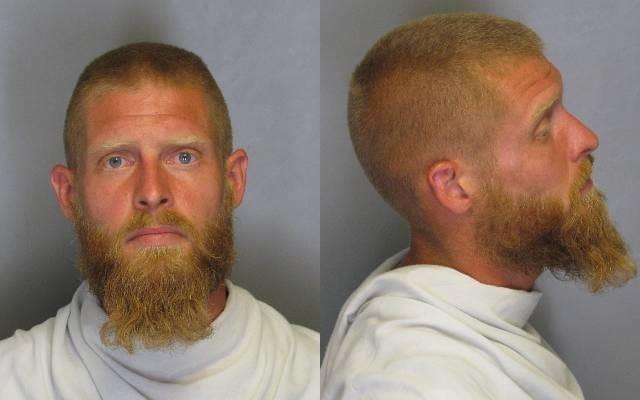